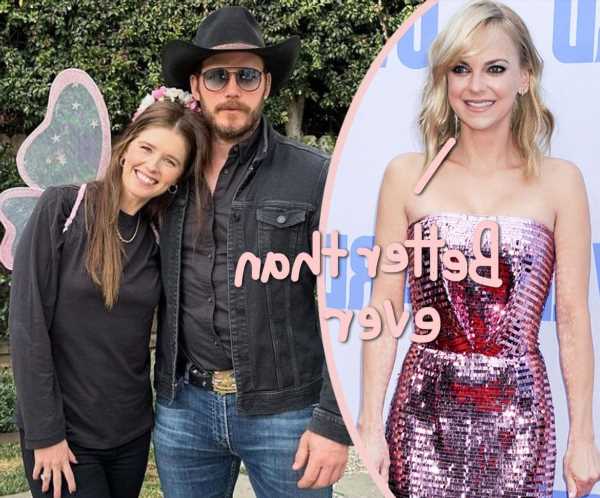 First Katy Perry and Miranda Kerr, and now these two!

In a new interview with People on Wednesday, Anna Faris revealed things are going really well as she grows “closer” to her ex-husband Chris Pratt‘s second wife Katherine Schwarzenegger. Such great news considering they’re all co-parenting together!

Related: Shakira Bashed For Reportedly Cutting In Line At Halloween Event With Kids!

While things have never been very bitter between the ladies — Katherine even gushed about Anna before her nuptials to Chris — it doesn’t mean it’s always been easy to navigate their relationship. Because it’s bound to be awkward and messy interacting with your man’s ex, and adding the challenges of co-parenting make it all the more tough! Luckily, over the years, they have gotten to know each other better and have a really strong bond! Feeling grateful to have such a good rapport with Chris and his family, Anna told the mag:

“We’re all getting much closer, and I so appreciate that.”

Anna and Chris share their 10-year-old son Jack. They’ve been divorced since 2018. Shortly after, Anna met her now-husband Michael Barrett (they eloped last year). Meanwhile, Chris and Katherine got married in 2019. So, they’ve all had some time to get to know each other, something she feels very lucky for. Addressing her relationship with her ex and his new wife, she continued:

Get this: things are so great between the blended families, Anna hopes one day they can all spend holidays together! This would include Pratt and Schwarzenegger’s daughters Lyla, 2, and Eloise, 5 months, as well as Barrett’s two children from a previous marriage. The 45-year-old explained:

“We won’t have this Thanksgiving together, but I do hope that we can celebrate holidays. And I do think we can. But right now we just have family obligations that take us elsewhere.”

The very fact that’s even a possibility says so much about their bond! Because things haven’t always been this smooth sailing between Anna and her ex-hubby, the Overboard star is particularly pleased with this phase of their relationship, she noted:

“I’m happy with that element. And it feels just much easier now that time has passed. It feels really good to not live with that internal churning of unpleasantness.”

We bet! Things are going just as well with her and her new husband! The actress gushed about her marriage to Michael, insisting they never want to leave each other’s side! She shared:

“We realized early on that we didn’t want to be apart. There’s a feeling of consistent safety and security that I really appreciate.”

Aw! To prove this is true, he even joined her in New Orleans while she filmed her new movie, The Estate, earlier this year! Love it!

Of course, this update on Anna and Chris’ co-parenting dynamic comes nearly a year after Chris received a ton of backlash for seemingly making shady comments about his son! Last November, the Marvel star took to Instagram to pen a heartfelt message to his significant other — but fans thought he was also sending a rude message to his ex! He wrote:

“Guys. For real. Look how she’s looking at me! I mean. Find you somebody that looks at you like that!! You know!? We met in church. She’s given me an amazing life, a gorgeous healthy daughter, she chews so loudly that sometimes i put in my ear buds to drown it out, but that’s love! She helps me with everything. In return, periodically, I open a jar of pickles. That’s the trade.”

The problem? Calling his daughter “healthy.” You see, Jack dealt with some major health complications when he was born prematurely at just 3 pounds, 12 ounces. It was so serious, he had to spend a month in the neonatal intensive care unit recovering. So scary! In her 2017 memoir, Anna recalled:

“The pediatric neurosurgeon sat Chris and me down to tell us that Jack had some severe brain bleeding and there was a chance that he could be developmentally disabled. I was in complete shock … So Chris and I did what we could, which was hold hands and hope and face it together.”

So, when Chris started gushing about his “healthy” baby, fans took it as a snide remark. The controversy led the actor to feel “upset and depressed.” He later called the whole thing “f**ked up.” His mother-in-law, Maria Shriver, also took to social media at the time to defend him and his parenting. The drama eventually blew over online… but it still raised questions about their co-parenting sitch. So, we’re relieved to know things are going very well! Thoughts?! Let us know (below)! 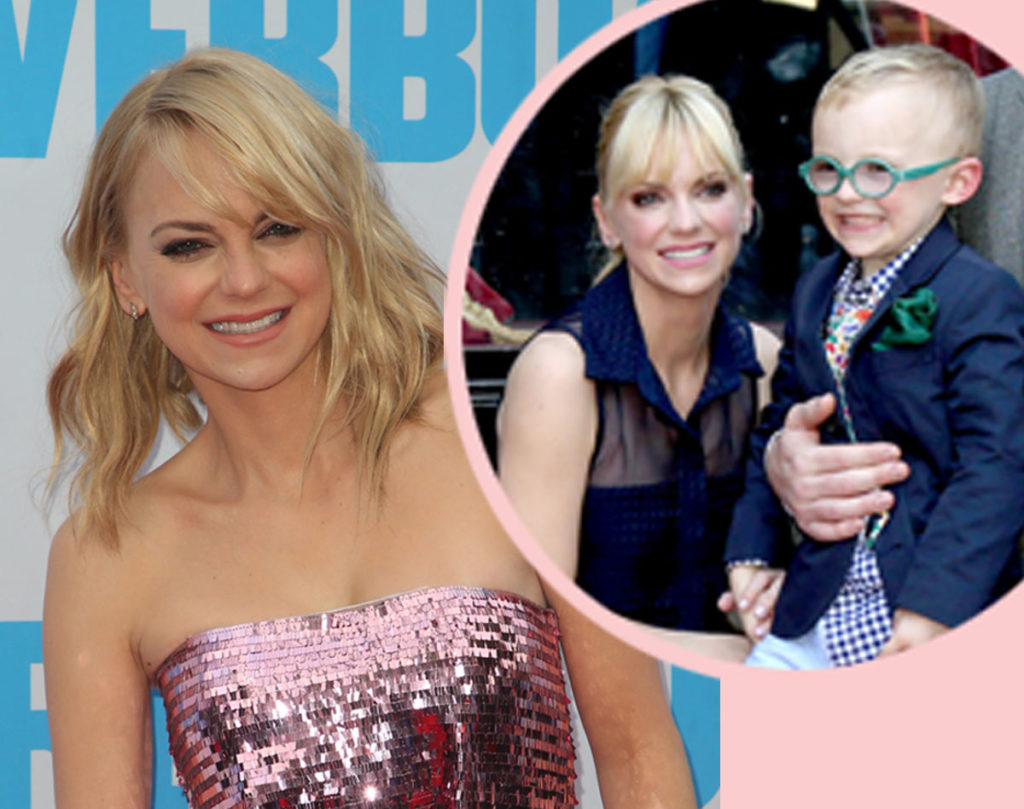 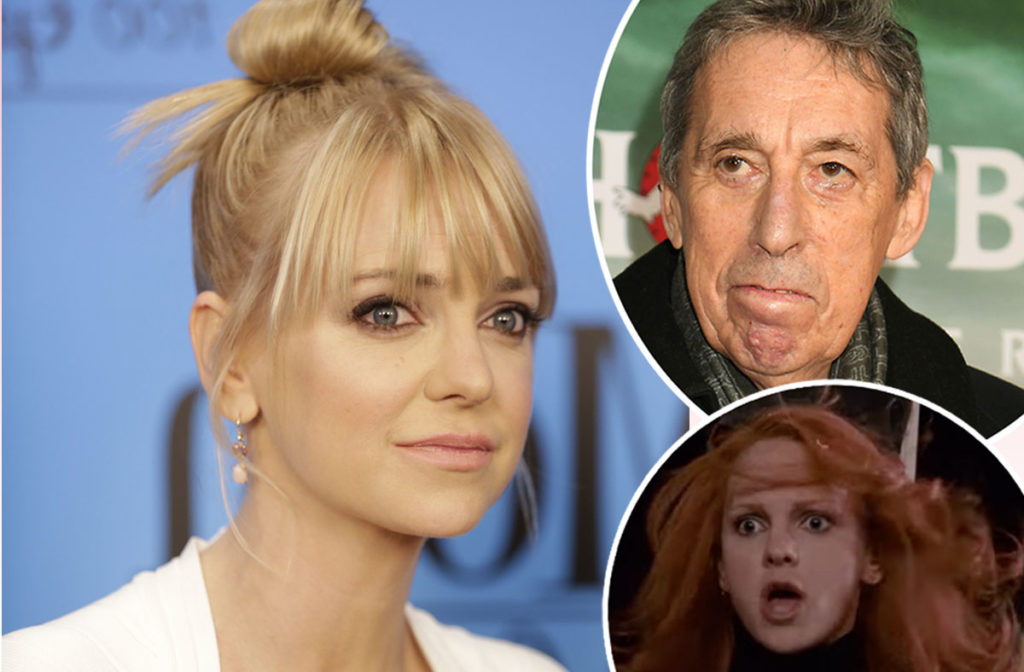 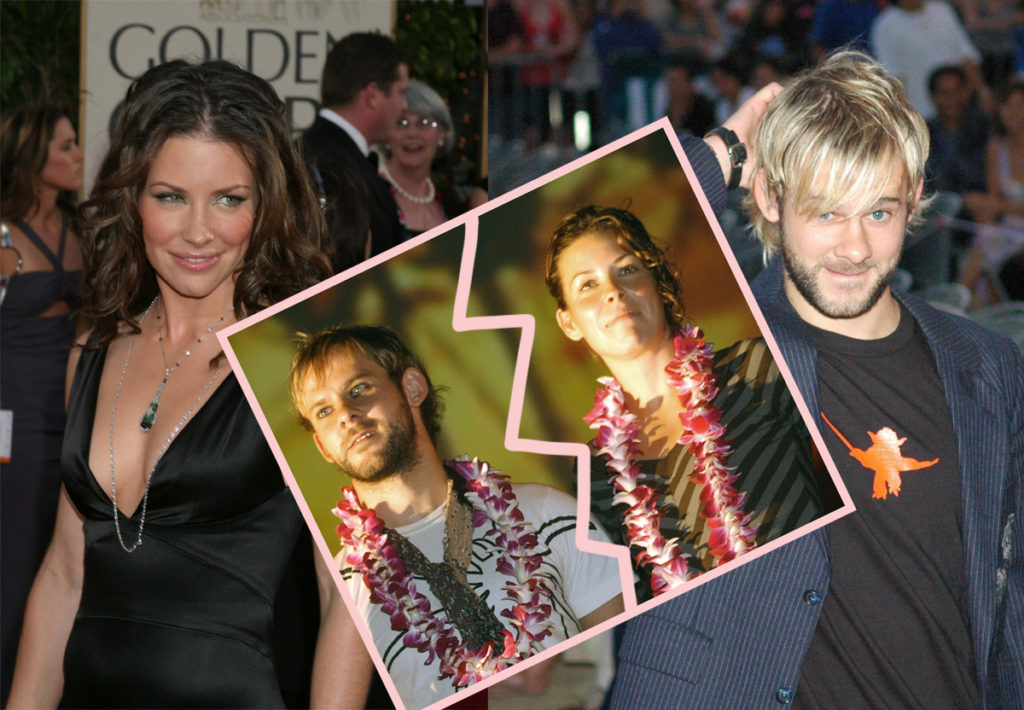 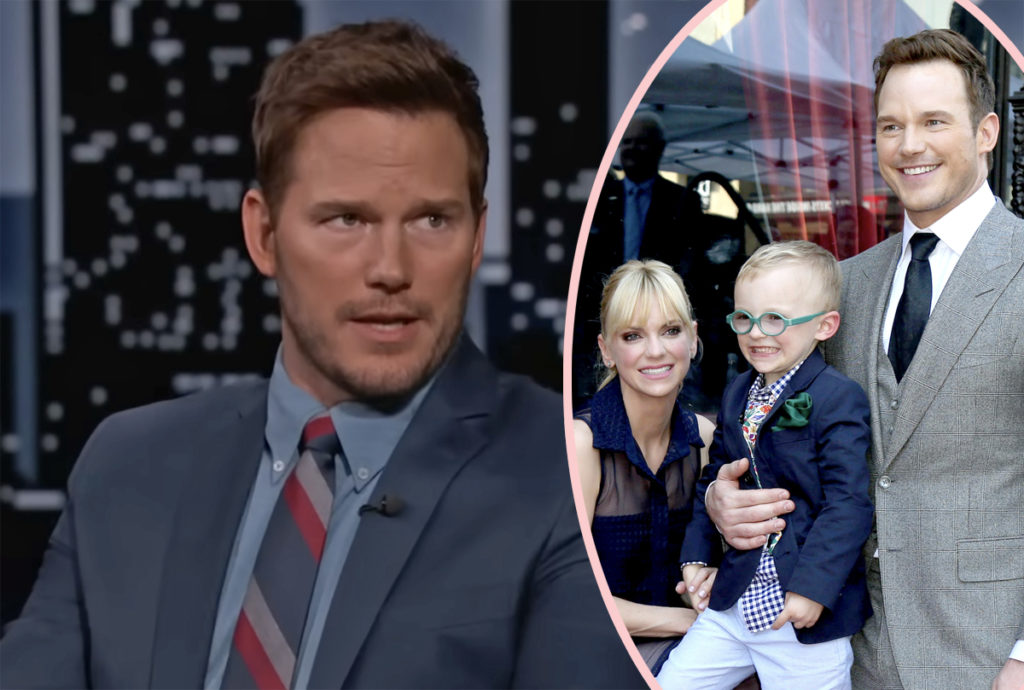