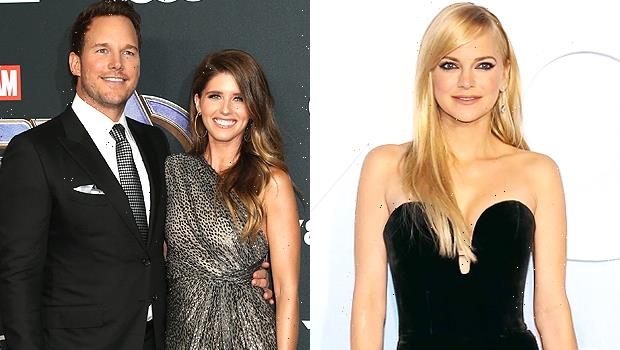 Anna Faris fans came for Chris Pratt on Thursday after he posted what they called a ‘cringe’ birthday tribute to his wife, Katherine Schwarzenegger.

Fans of actress Anna Faris slammed her ex-husband Chris Pratt on Thursday for writing a lengthy tribute to his wife Katherine Schwarzenegger. In the post, Chris praised his current wife for giving him a “gorgeous healthy daughter” which fans interpreted as insensitive due to Chris and Anna’s son Jack‘s serious health issues.

“The healthy daughter thing is a bit…considering he has a son with Anna Faris who has disabilities,” one fan pointed out, causing others to pile on about the alleged dig. “I love Chris Pratt, but the ‘healthy daughter’ part made me wince,” another person tweeted. “Although he may not have meant it as an insult, it sort of came off that way. Imagine how that will make his son feel, if he ever reads it?”

“Chris Pratt has a kid with Anna Farris [sic] who suffered a cerebral hemorrhage during birth and now has slight physical disabilities because of it. But he made sure to write ‘healthy daughter’ here,” another follower angrily chimed in while others called the post “cringe” and “vile.” 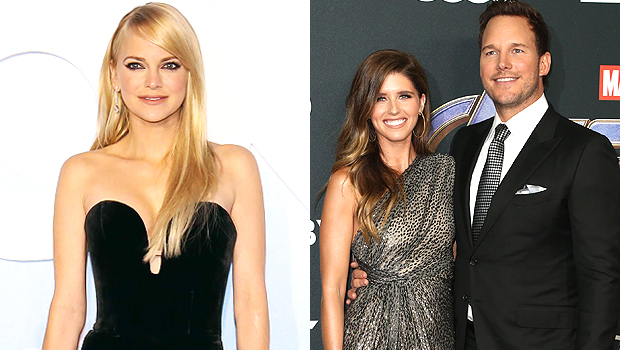 As fans pointed out, Chris and Anna’s 9-year-old son was born premature and underwent numerous operations as a result of his condition. He weighed just 3 pounds and 12 ounces when he was born in 2012.

Anna met Chris in 2007 on the set of Take Me Home Tonight and they got engaged in June 2008. After getting married in 2009, they shocked fans when they split in Aug. 2017, and the divorce was finalized a year later. Anna married cinematographer Michael Barrett this summer.