Never too early to start the search for love! Andy Cohen got candid about his baby boy’s future dating life, despite his son being only 9 months old.

On Wednesday, November 20, guest bartender Caitlin McGee was ready to go with a question for Teresa Giudice on Watch What Happens Live With Andy Cohen, but not before she asked Cohen, 51, about little Benjamin.

“If your son — your precious baby boy — grew up to happen to like women, is there a housewife that you would want him to be with?” the star of NBC’s new series, Bluff City Law, pressed the host. “If age wasn’t a factor.”

“Oh, who cares about age?” Giudice, 47, quipped from her seat next to former Queer Eye personality Carson Kressley before Cohen could answer. 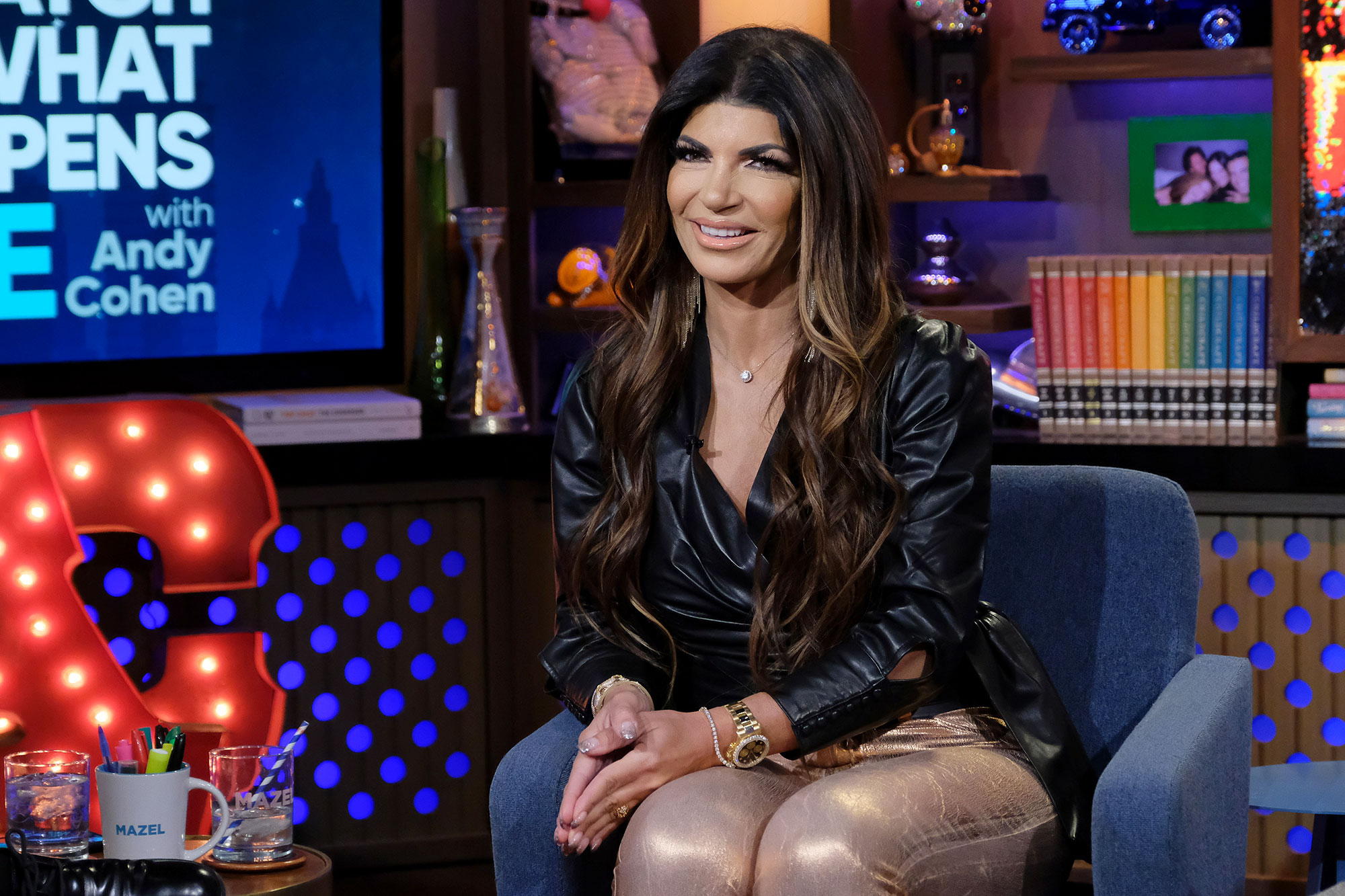 After taking stock of his options, the WWHL host finally made his decision: “Teresa’s youngest!”

Kressley, 50, and McGee, 31, both nodded at the answer to the “cute” question, as the Real Housewives of New Jersey star revealed that her youngest daughter, Audriana, is only 10 years old.

“You can set it up now!” McGee joked from behind the bar.

On February 4, Cohen welcomed his baby boy, Benjamin Allen Cohen, into the world via surrogate. “He is named after my grandfather Ben Allen. I’m in love. And speechless. And eternally grateful to an incredible surrogate. And I’m a dad. Wow. ♥️🌈,” the Emmy winner wrote on Instagram. 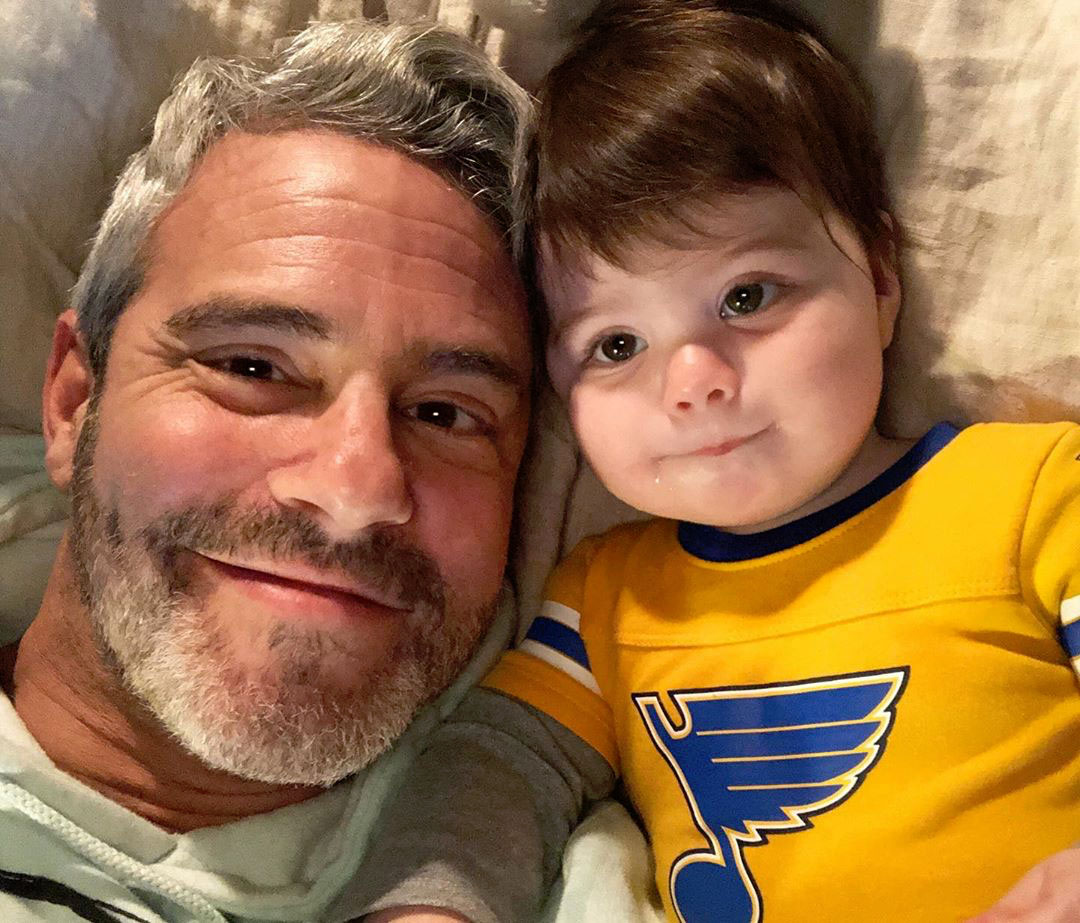 Two months before his son’s birth, Cohen revealed during an episode of his Bravo talk show that he was “well under way” with making preparations for his child to arrive.

“Family means everything to me and having one of my own is something I’ve wanted in my heart for my entire life,” the host announced in December 2018. “I cannot wait for what I envision will be the most rewarding chapter yet.”

Now, the Most Talkative author is taking fatherhood day by day and wasting no time when it comes to introducing his little one to famous pals like Anderson Cooper, Jimmy Fallon and Kelly Ripa.

“He’s really mellow,” Cohen said of his son. “You can pass him around to everybody and he’ll hang out. But he waits a little bit before he gives you his full smile.”