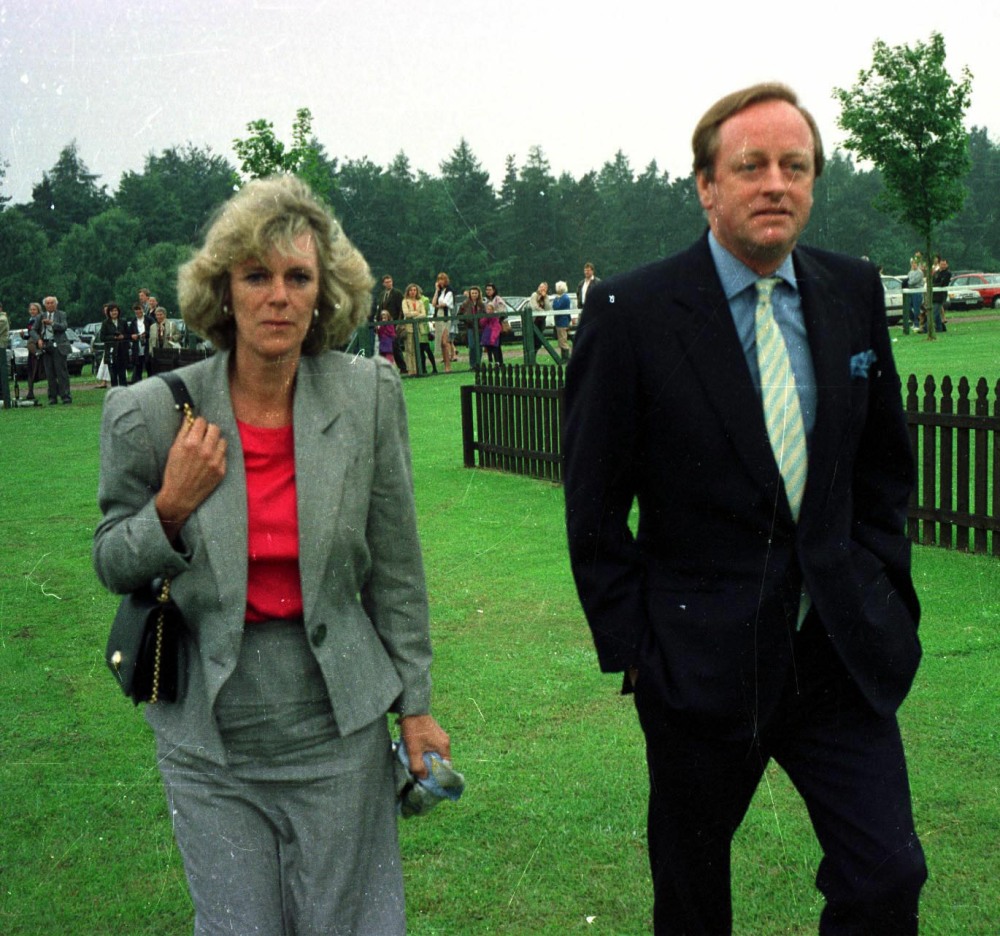 The thing you always have to remember is that the British royal family and the British aristocracy are incredibly incestuous. They’ve all slept together, they all live in the same places, they all go to school together, and after they’ve screwed around with each other for decades, their children get married and the whole cycle starts again. That’s what I was reminded of when I looked for photos of Andrew Parker Bowles, the first husband of the current queen consort. Camilla was married to Andrew Parker Bowles from 1973 through 1995. Andrew didn’t mind the fact that his wife was banging Charles throughout their marriage. That was simply de rigueur for that time and that class. Even as Camilla carried on with Charles, she reportedly had a warm, happy marriage to Andrew, and they only divorced because the full scale of her affair was exposed. As a divorced couple, Andrew and Camilla are still reportedly quite close. Andrew always remained close to the Windsors as a whole, and as you can see from these photos, he still spends time with Princess Anne (his former lover). Andrew is apparently still so close to Camilla that he’s now tasked with “representing” her at the funerals of their friends.

As Harry and Meghan are 5,000 miles away in California, and Prince Andrew is banned from polite society, the King’s vision of a ‘slimmed-down’ monarchy is looking too skinny. So step forward a new member of ‘The Firm’.

I can reveal that Brigadier Andrew Parker Bowles carried out his first royal duty on behalf of the Queen Consort on Tuesday. He formally represented his ex-wife at a funeral — and friends claim it could be the first engagement of many.

‘Andrew is happy to do anything he is asked,’ one of his friends tells me. ‘He still enjoys a warm relationship with Camilla.’

The news was recorded in the Court Circular, the official record of royal engagements.

‘The Queen Consort was represented by Brigadier Andrew Parker Bowles,’ it says of his attendance at the funeral of John Bowes-Lyon at the London Oratory. Bowes-Lyon, who died last month aged 80, was a second cousin of the late Queen.

Formally representing Camilla meant Parker Bowles, 82, was given a prominent pew at the Roman Catholic church.

If you look at Andrew Parker Bowles’s story from Camilla’s perspective, he might seem like a pitiful figure, giving up his wife to the heir to the throne. But the truth is that Andrew cheated on Camilla constantly and that his wandering eye was a big reason why Camilla pursued and maintained the affair with Charles so thoroughly. Before Tina Brown got coopted by the palace machinery, she always maintained that Andrew – not Charles – was the one Camilla always wanted. Anyway, I doubt this is anything more than an ex-wife asking her former husband to go their mutual friend’s funeral. 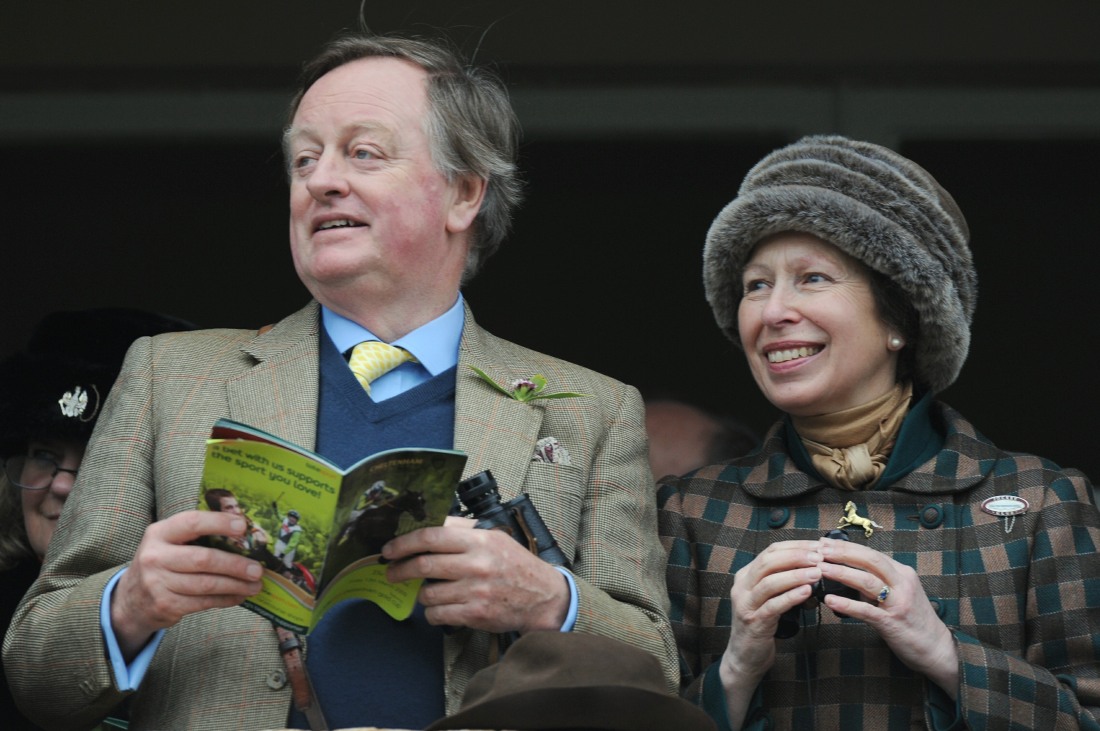 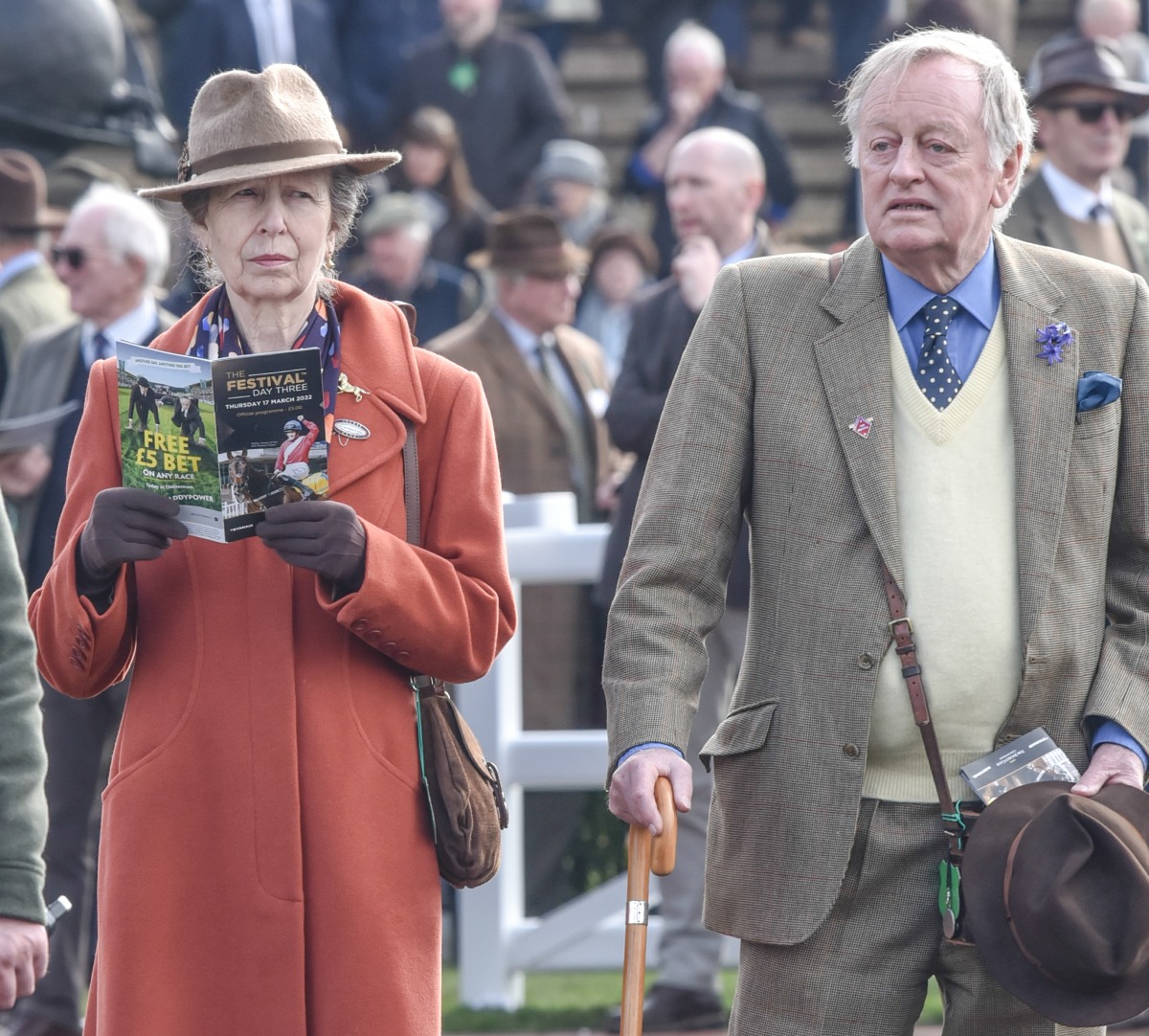 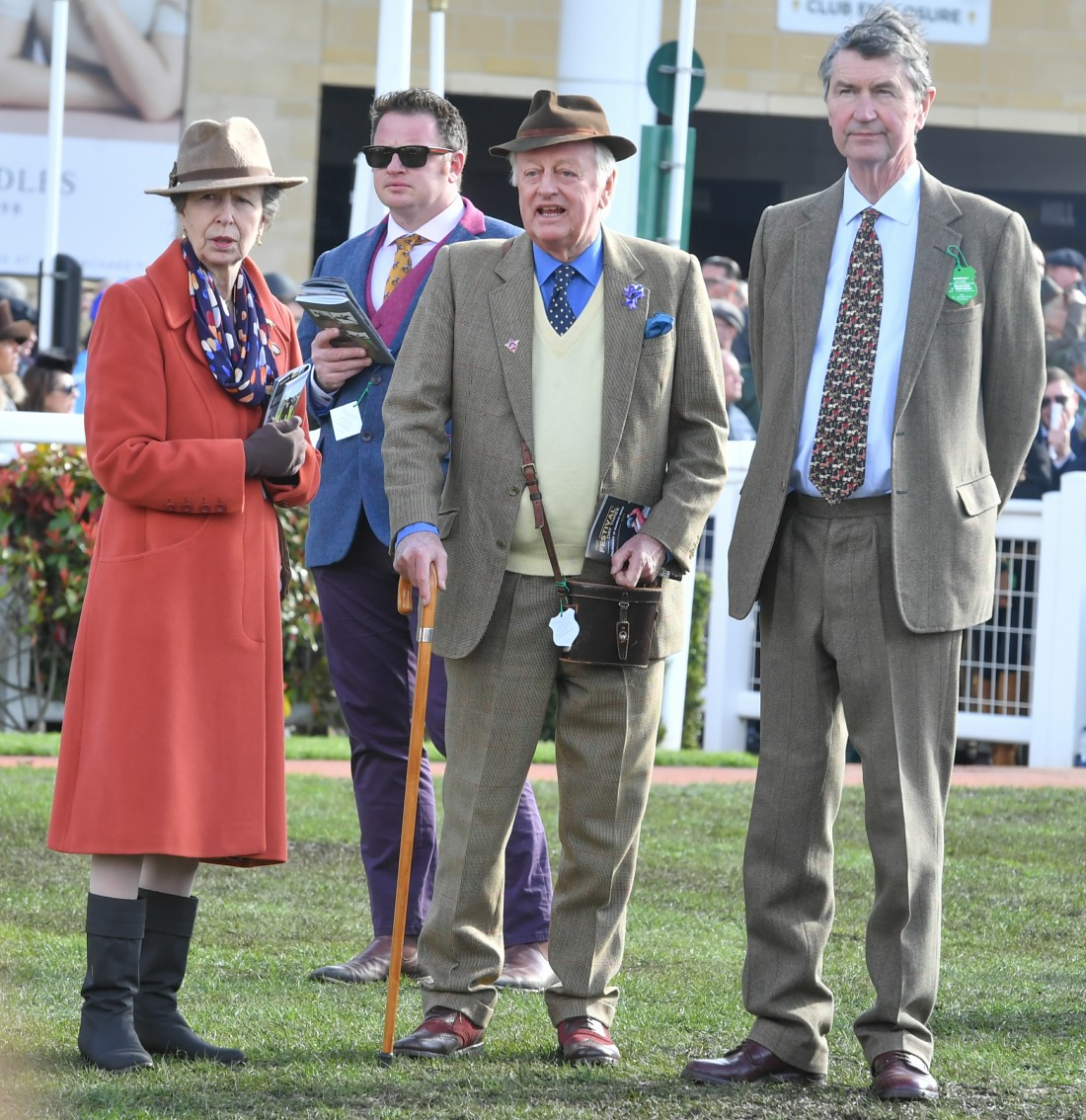