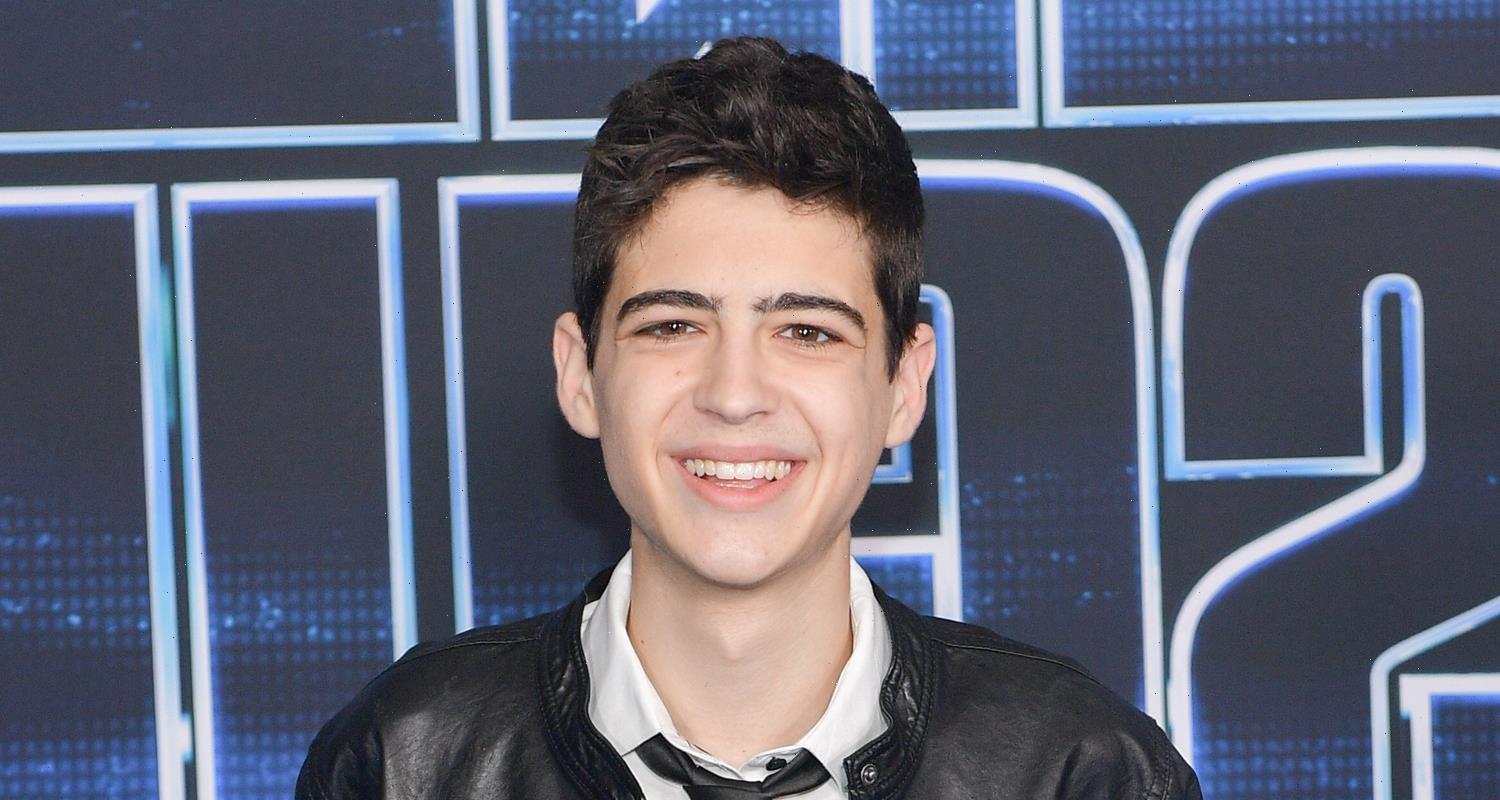 The “reformed child star” is now 21 years old and just returned to Instagram after a few months off the app.

“recent adventures,” he captioned his new post this week.

In his new photos, Joshua shows off his facial hair and in one photo he looks like another actor.

Check out the photos inside…

The first image made us do a double take, as Joshua looked just like Noah Centineo at first glance!

When noting this, the Andi Mack star replied, “LMAOOO this is high praise y’all”

Fans also took note that he looks similar to Noah, and the grown up look he has now.

One fan wrote, “Since when was Cyrus daddy?” while another said, “The glow up???? I could never😢😭”

“Me looking intensely trying to comprehend that this man can’t be Cyrus 😂,” a fan said.

Of course, Joshua is most well known for his role as Cyrus Goodman on Disney Channel’s Andi Mack. He made history as the first openly gay main character on a Disney show. Joshua himself later came out as bisexual.

Joshua has since gone on to start a career in politics, and currently works in comms for the Young Democrats of America organization.