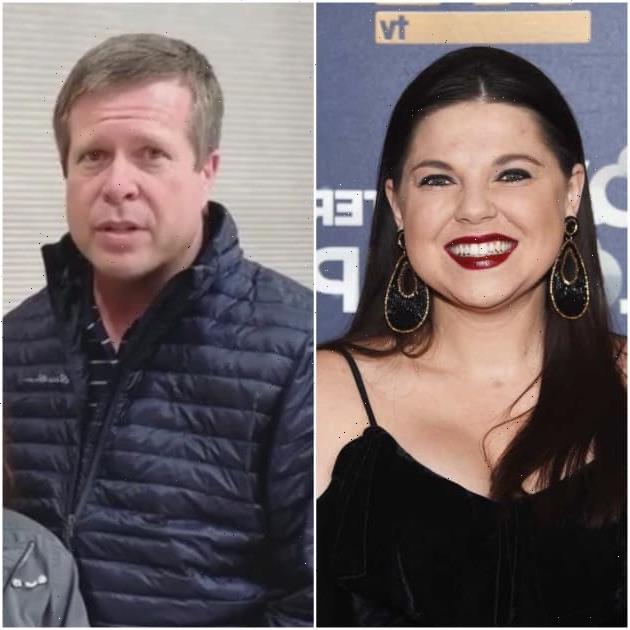 Nothing is going Jim Bob’s way lately, and frankly, we couldn’t be happier about it.

It continued with news that Jana Duggar had been arrested for endangering the welfare of a child.

Now, Jim Bob is a pretty delusional guy, but even he must have felt a little humbled by the fact that his eldest son and eldest daughter both had to be bailed out of jail over the course of the past year.

After all, this is the guy who spent most of his adult life telling other evangelicals how they should raise their kids.

Needless to say, 2021 has been a rough one for Jim Bob, and we learned today that the year had at least one more humiliation in store for the father of 19.

As you’ve probably heard by now, Jim Bob launched a campaign for the Arkansas State Senate.

You might have also heard that the Republican primary election was held last night, and Jim Bob lost in a landslide.

This is one of those cases where the winner of the Republican nomination is basically guaranteed the seat, so Jim Bob only had to appeal to his fellow conservatives.

Even so, his fame didn’t do him any favors, and JB was trounced in a landslide for the ages.

According to local news reports, Jim Bob received just over 400 votes, which is less than a third of the winning candidate’s total.

Obviously, it’s objectively hilarious that Jim Bob thought his popularity and charisma would carry him to victory amid his family’s year of scandal.

And fortunately, Amy Duggar had a good, public laugh at her idiot uncle’s expense.

“I was told last night that I should run for Senate!” Amy tweeted on Wednesday.

“They told me that I was bold and that I actually stand for family values and that my closet doesn’t hide any skeletons! Lies or deceit!” she continued.

“Haha politics are definitely not my thing but I can’t help but wonder how that race would go.”

Yes, without mentioning Jim Bob, Amy makes it clear that she believes she would fare better in an election than he did.

After all, she might be the only Duggar who actually experienced an increse in popularity over the past year.

Amy celebrated Josh’s conviction moments after the news was announced, and throughout the trial, she made it clear that she was rooting for him to get locked up.

Conversely, Jim Bob was forced to testify at a pretrial hearing, and during his time on the stand, he fought with the judge and inadvertently made it clear that he’s been enabling Josh’s predatory behavior his whole life.

Not exactly the best publicity that one could hope for going into an election.

But hey, maybe Jim Bob should be happy that losing an election is probably the worst consequence he’ll face for his role in the Josh scandal.

After all, lots of folks would like to see him join his son behind bars.