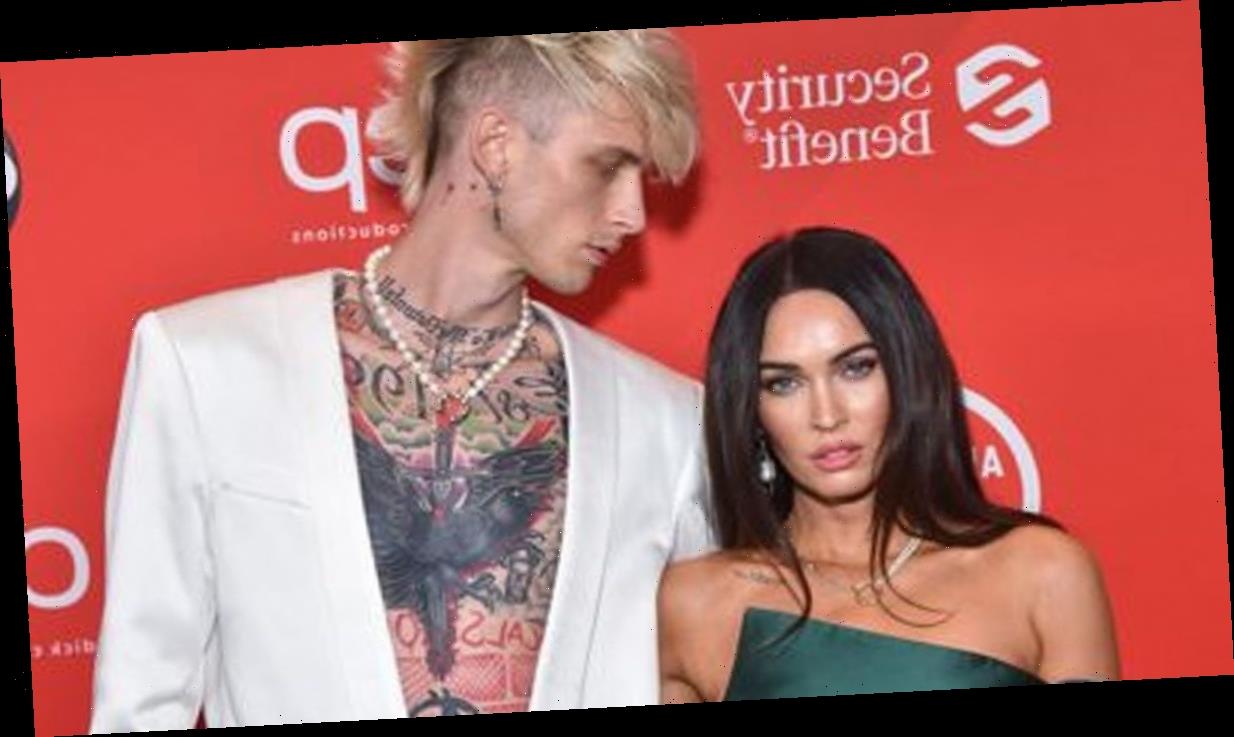 The event served as the couple’s first official date even though the two celebs have been romantically linked since June.

The socially distanced affair ahead of the AMAs on November 22 welcomed the pair earlier than most other arrivals.

That happened given the actress was set to hand out one of the evening’s hard-earned awards while Megan’s date was set to perform on the show. 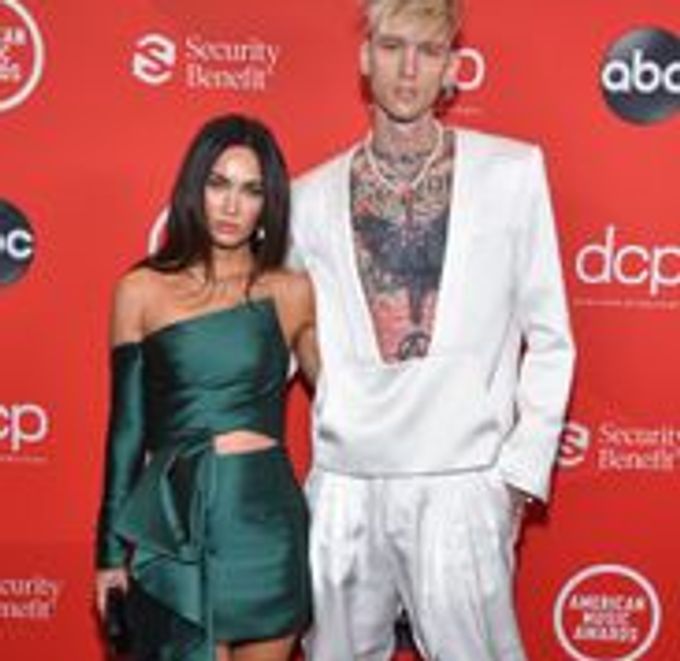 However, it was the couple who was the big event, at least on the red carpet.

They showed up on Sunday outside the Microsoft Theater on the official awards show runway in Los Angeles looking snazzy and sexy.

The biggest feature of this fashion-forward statement was the actress’s top. The tight torso had been designed with just one sleeve.

Meanwhile, Kelly was swathed in a white Balmain jacket that framed his naked chest full of massive tattoos.

To stay on-trend, he rocked silver combat boots that complimented his attire.

Mr. Furley’s Bar, over the hill from Los Angeles proper in Sherman Oaks, was the first place Megan and MGK were spotted spending time together. That was early this past summer when the pair were spotted holding hands and kissing.

Kelly said he knew it wasn’t a great time to start a romance given the ongoing pandemic in an ET video seen above.

However, after all, love is love.

Not only that, but Kelly and Fox got together right after her split from husband Brian Austin Green. They had been married for a decade.

Although Megan Fox and Machine Gun Kelly were on the awards show scene in Los Angeles on Sunday, the two had recently been in Puerto Rico filming Midnight in the Switchgrass, their upcoming feature flick.

Now in L.A., both celebrities enjoyed walking the red carpet at the American Music Awards 2020 alongside The Weeknd, Roddy Ricch, and Megan Thee Stallion. among many other stars.