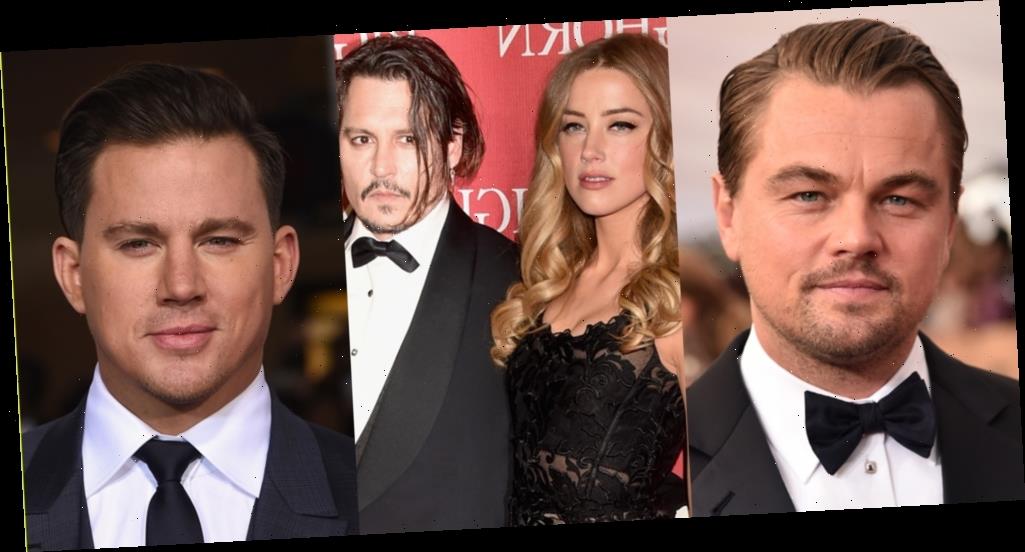 Amber Heard took the witness stand for the first time today in Johnny Depp‘s trial against a British tabloid for saying he’s a “wife beater.” Johnny has denied all of these claims, and Amber reiterated today that she was afraid he would kill her.

At one point during her testimony, Amber said, “He would insist every male actor was trying to sleep with me and/or that I had had an affair with them, that he’d spoken to people and knew all about it.

“He would try and catch me out by taking my phone or telling me someone had told him I was having an affair and act as if he had information proving it – when I really hadn’t. “He accused me of having affairs with each of my co-stars, movie after movie: Eddie Redmayne, James Franco, Jim Sturgess, Kevin Costner, Liam Hemsworth, Billy-Bob Thornton, Channing Tatum; even women co-stars like Kelly Garner.”

Amber added, “He also accused me of having affairs with stars I auditioned with, like Leonardo DiCaprio. He would taunt me about it – especially when he was drunk or high – and had derogatory nicknames for every one of my male co-stars he considered a sexual threat….For example, Leonardo DiCaprio was ‘pumpkin-head,’ Channing Tatum was ‘potato-head’ and ‘Jim Turd Sturgess.’”

There has been days worth of testimony against Amber Heard and there have been several claims made about her during this trial.