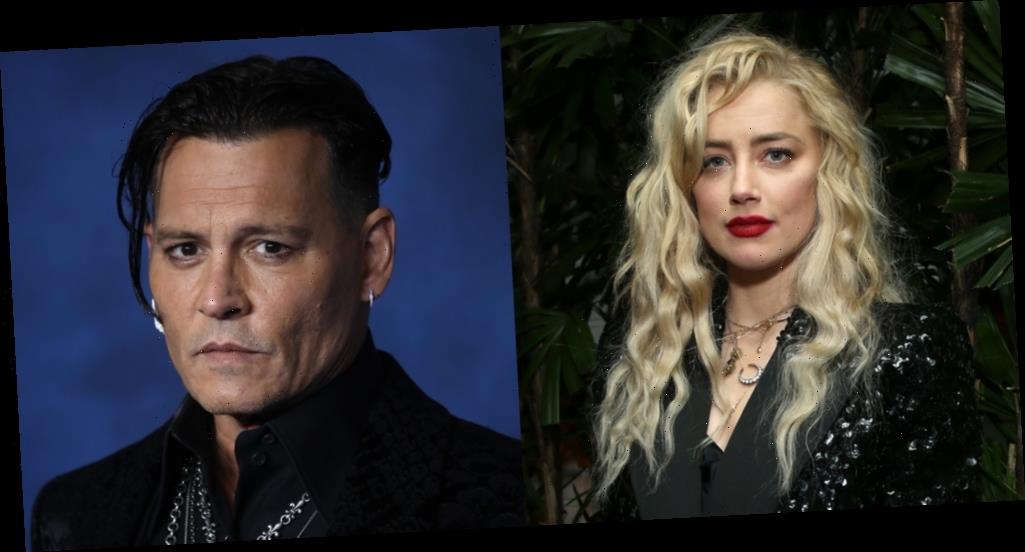 Amber Heard and her legal team have responded to Johnny Depp‘s request to delay the trial for the $50 million defamation lawsuit that he filed against her.

The trial is currently scheduled to take place in January 2021, but Johnny says the coronavirus pandemic has delayed production on his upcoming movie Fantastic Beasts 3 and now he’ll be working during those dates. He wants to delay the trial until sometime between March and June 2021.

Amber opposes the request to delay the trial and she has even filed a $100 million countersuit against Johnny, accusing him of “orchestrating a false and defamatory smear campaign” against her.

“Plaintiff should not be permitted to delay the trial and continue causing this damage simply because there is a scheduled movie shoot conflicting with trial and for which he has made no effort to schedule around his deposition and this trial,” Amber‘s legal team wrote in the filing (via Deadline). “This case needs to end, and end soon.”

Amber also says that if the trial is delayed, it could interfere with her own filming schedule.

“Defendant’s career has virtually halted, with the exception of Aquaman II – which she was told months ago would begin filming in February 2021,” the filing noted. “Warner Bros counsel said that they do not know when Aquaman II will begin filming, but it will be sometime in the spring of 2021, which is also a basis for denying the continuance.”

One of Johnny‘s Oscar-winning co-stars just defended him in a new statement.