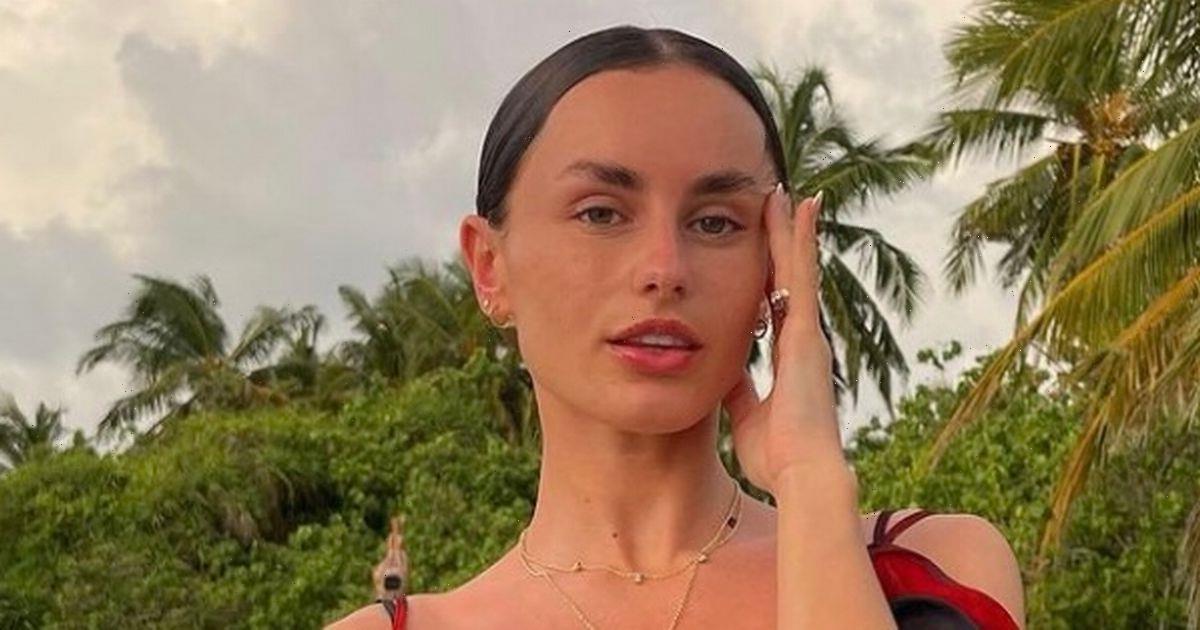 Amber Davies celebrated reaching her eight-month mark of being alcohol-free on Thursday.

The 25 year old gave her sobriety update in a post shared on Instagram Stories as she discussed the improvement quitting alcohol has had on her mental health.

Love Island graduate Amber spoke candidly in response to a fan’s question as they asked her whether or not she would consider drinking again in the future.

“It’s a hard one…the impact it's had on my mental health and the relationship with myself has been life changing,” she replied.

"I definitely know I will never drink like I used to. BUT never say never. Maybe in years to come I’ll have a couple here and there! Right now I couldn’t think of anything worse!!”

Amber made the decision to quit alcohol last summer after she admitted that drinking made her feel “miserable” and had become a “distraction”, putting a strain on her relationship with boyfriend of two years, Nick Kyriacou.

"I couldn’t just have a casual couple of drinks. If I had one drink I was out until 3am. It wasn’t good for me. It was causing me more misery than it was worth, because I’d be feeling so awful after a night out,” Amber told The Sun in March.

“It was becoming a distraction, so I sat down with my boyfriend and told him I wanted to cut it out.”

Amber said that her boyfriend Nick was “not a big drinker” which made her decision to quit alcohol an easier one to make, of which he was supportive.

She has since seen several positive changes in getting sober, physically and emotionally, with her mental health skyrocketing over these past few months.

Amber stated that quitting alcohol has been “the best thing she’s ever done” and is now looking forward to her future with boyfriend Nick as she revealed plans to move to Surrey with him and eventually start a family in the future.

"He’s my future baby daddy. I was asking him every single day on holiday if he was going to propose. It’s 100 per cent on the cards. We’ve been together for nearly two years. He is ‘The One,’” Amber added.

“We’re buying a property in Surrey, so I’m moving from Essex. It’s all happening for me. I feel like I’m in a transitional stage in my life and I’m so excited."