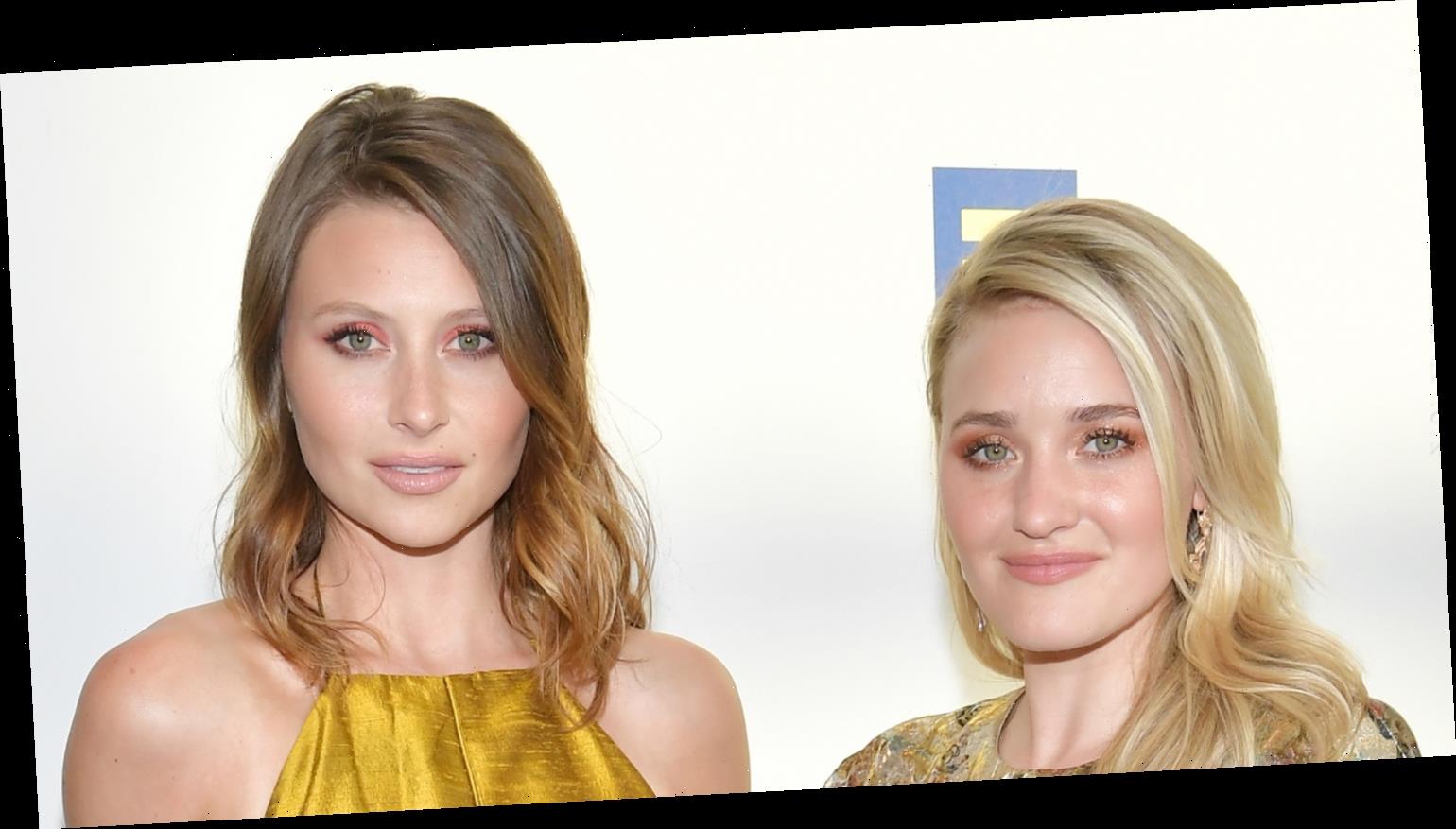 The sister duo debuted the new track, which is an explicit version of their 2007 song.

“We wanted to breakup up with 2020 and get our shit back. New album is out next spring,” AJ said in a statement.

Aly & AJ teased the week before that the new version was coming out soon.

Be sure to check out every lyric change the girls made for the explicit version!

Aly & AJ are kicking off the new year with a live New Year’s Eve performance with TikTok. Also performing as part of the app’s #Bye2020 #Welcome2021 event include Conan Gray, Jason Derulo and Saweetie, with appearances from Charli and Dixie D’Amelio, Liam Payne, Cardi B and more. Find out more info HERE!