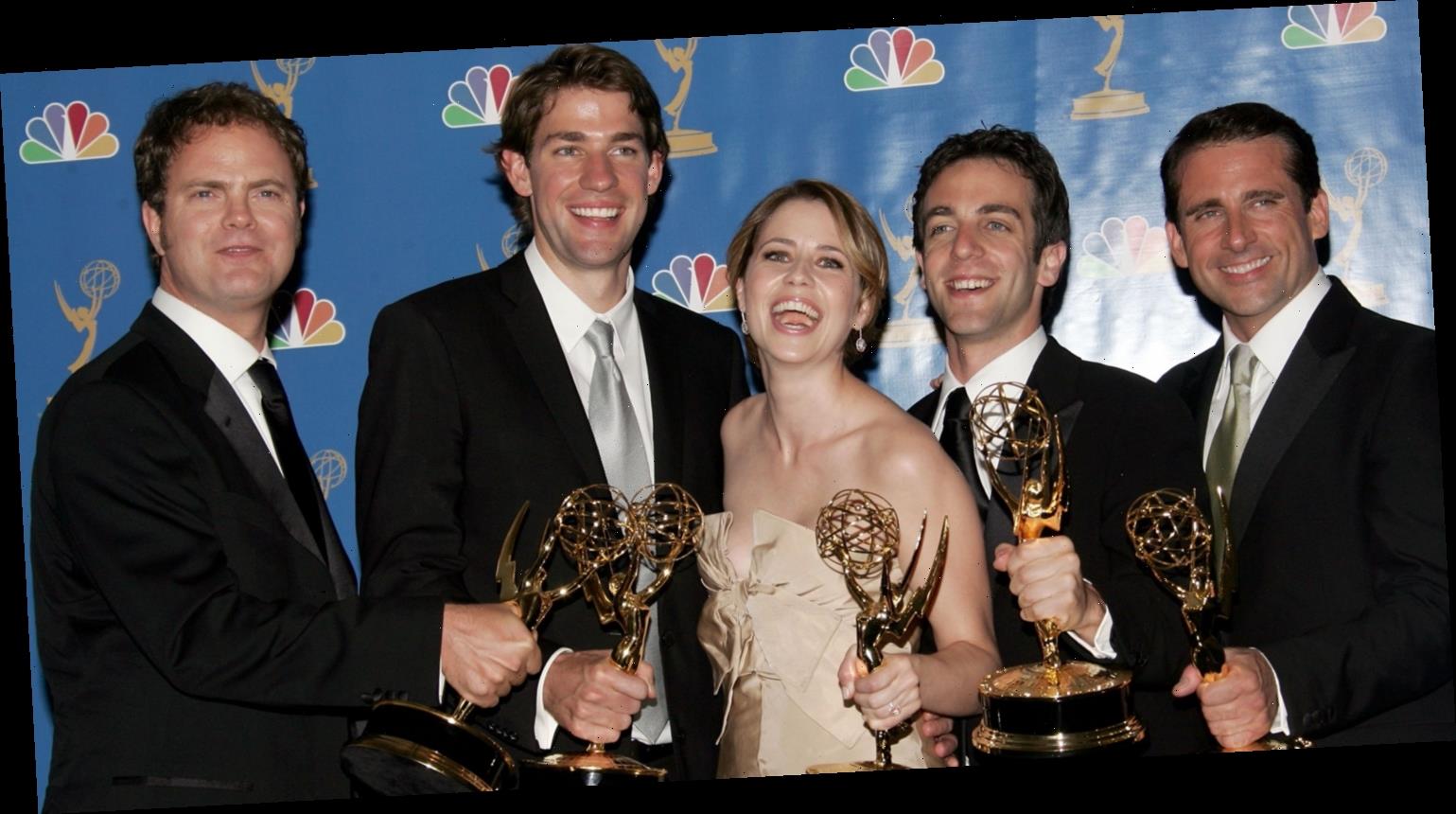 Fans of The Office are going to love this news!

In honor of the show’s 16th anniversary, Peacock announced on Twitter that all nine seasons of The Office are available for free viewing on the streaming site.

The special deal will last one week, from Thursday, March 18 to Wednesday, March 24.

Since moving to Peacock, The Office is being streamed more on their site than it was on Netflix!

The Office ran on NBC from 2005 to 2013 and starred Steve Carell, John Krasinski, Jenna Fischer, Rainn Wilson, Mindy Kaling, and many, many more.