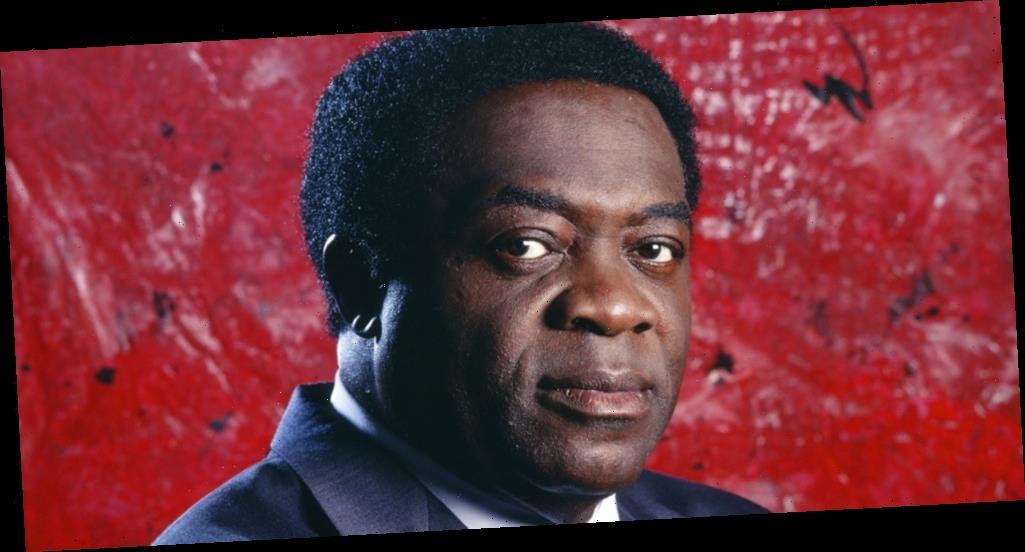 The actor, known for roles in movies like Alien and James Bond film Live and Let Die, passed away at the age of 81, his wife confirmed on Facebook.

“He died last night around 10:30pm Philippine time. This is a very painful moment for me to inform you all fans, friends and family of my husband,” Tessie Sinahon wrote.

“You played a villain on some of your movies but for me you’re a real hero and to a lot of people also. A good man, a good father, a good husband and a decent human being, very rare to find.”

A cause of death has not yet been revealed.

Yaphet was born in 1939 in New York City, and made his stage debut at the age of 19 in Othello. His first big film role came as Lieutenant Pope in 1972′s Across 110th Street. He became the first Black Bond villain in 1973′s Live and Let Die.

He also starred in 1979′s Alien, as well as playing Lieutenant Al Giardello in the TV series Homicide: Life on the Street from 1993 to 2000. He was nominated for the NAACP Image Award for Outstanding Actor in a Drama Series in 1996 and every year after until 1999.

His final film role was in 2008 as Ricardo Bodi in Witless Protection.

He is survived by his wife and six children. Our thoughts are with Yaphet‘s loved ones at this difficult time.