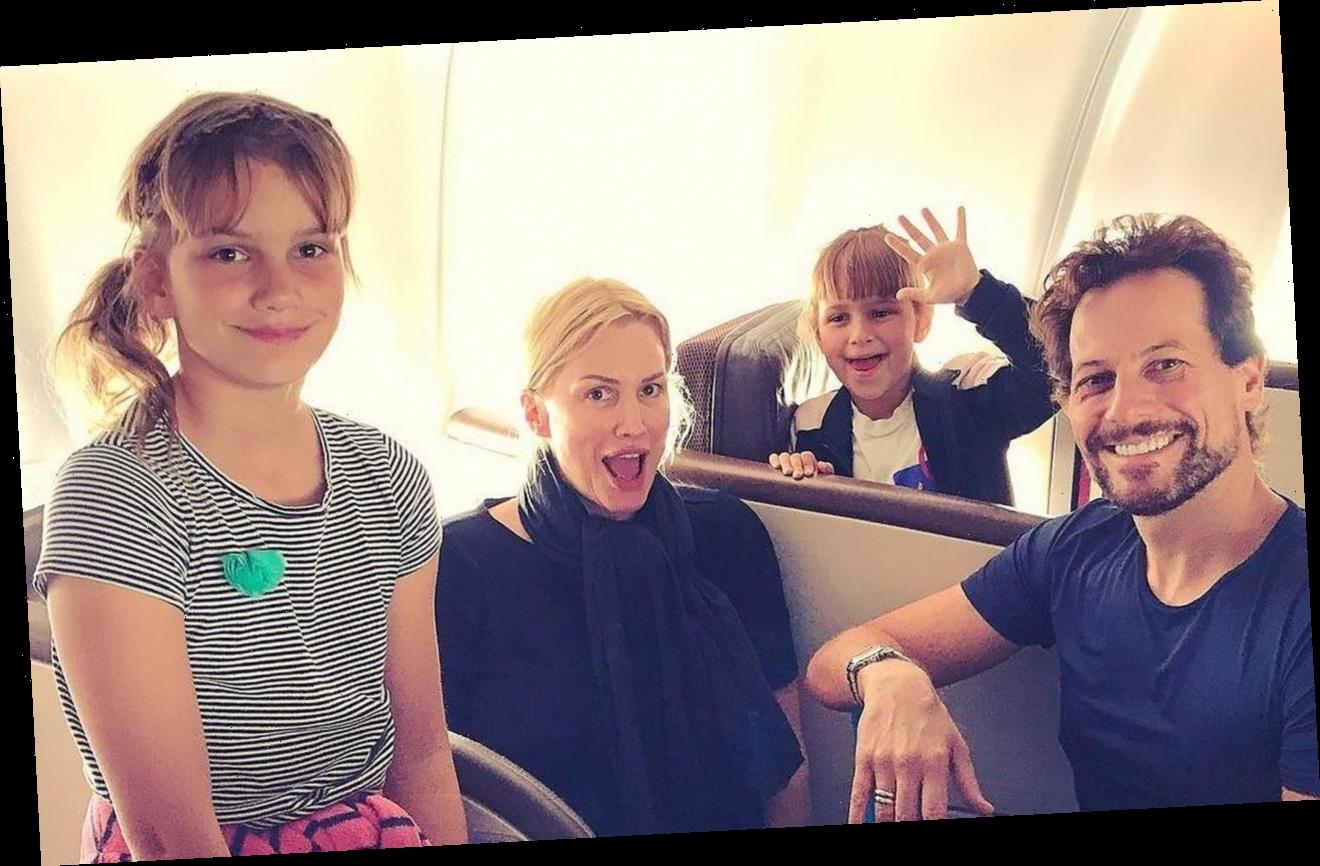 The ‘101 Dalmatians’ actress accuses her estranged husband of ‘winding the s**t up’ over child custody arrangement, claiming in a new social media post that ‘what he says is the law.’

The “101 Dalmatians” actress took to Instagram to bemoan the process – an option for couples who feel they can work out their divorce settlement themselves but still want legal protection.

Insisting the petition for divorce “came out of the blue,” Alice told her followers she “won’t cry” and explained, “At the moment we’re doing something called collaborative divorce which is somewhere between a really kind way of doing divorce and a phenomenal scam.”

“Because in one way it’s ‘okay, let’s hear what you would want and take it to the court afterwards’ and in another way it’s like, people in the acting business will know when an agent says to you ‘we just can’t find you the roles’. It’s a bit like, I’d like my daughter to stay with me on Saturday nights, ‘it’s just not within our possibilities.’ “

Alice went on to accuse Ioan of misleading her as anything agreed in a collaborative divorce is not bound by law.

“And then I read nothing is binding in collaborative, absolutely nothing,” she continued in her video. “So if I want my daughter to stay one more night in my house, the court hasn’t said anything so I can do it. So my husband is winding the s**t up me, saying what he says is the law, well we haven’t got to the law yet.

“Lawyers aren’t the law. Lawyers are there to f**k the law. That’s what I always said.”

Ioan has yet to respond to Alice’s Instagram video, which prompted an outpouring of love and support from her fans.