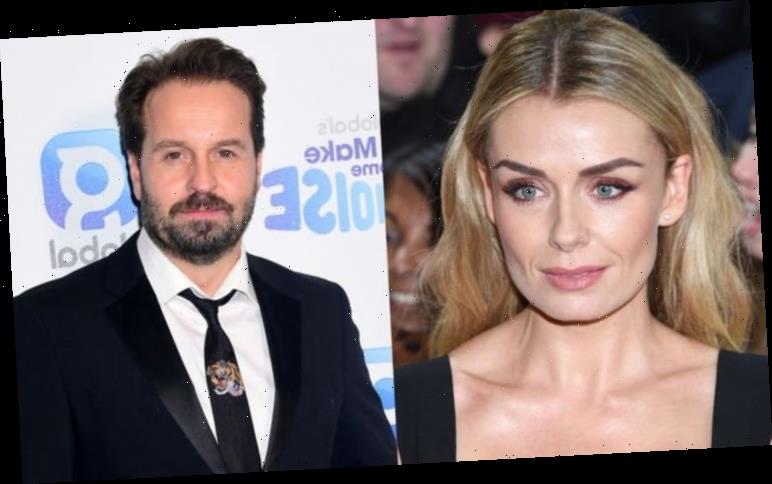 Bring Me Home singer Alfie Boe, 46, worked alongside opera sensation Katherine Jenkins in a West End production of Carousel in 2017. However, things got heated between the pair after it was reported there were tensions between them. Now, the Les Miserables star has confronted it all and set the record straight as he says he has “nothing but respect” for the musician three years down the line.

I have nothing but respect for Katherine.

In an exclusive interview with Express.co.uk, Alfie divulged when asked about their reported feud: “I have nothing but respect for Katherine, you know. It was a ridiculous moment.

“It’s not really something I want to talk about this particular time,” he explained.

“There are a lot more important things that we should be focused on. My views are not what was mentioned. As far as I was concerned, I had nothing to do with it.”

The supposed tensions between the two singers began when Katherine reportedly had a bigger dressing room despite Alfie having the lead role as Billy Bigelow. 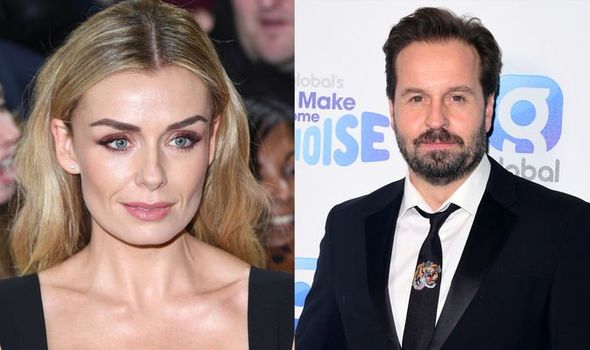 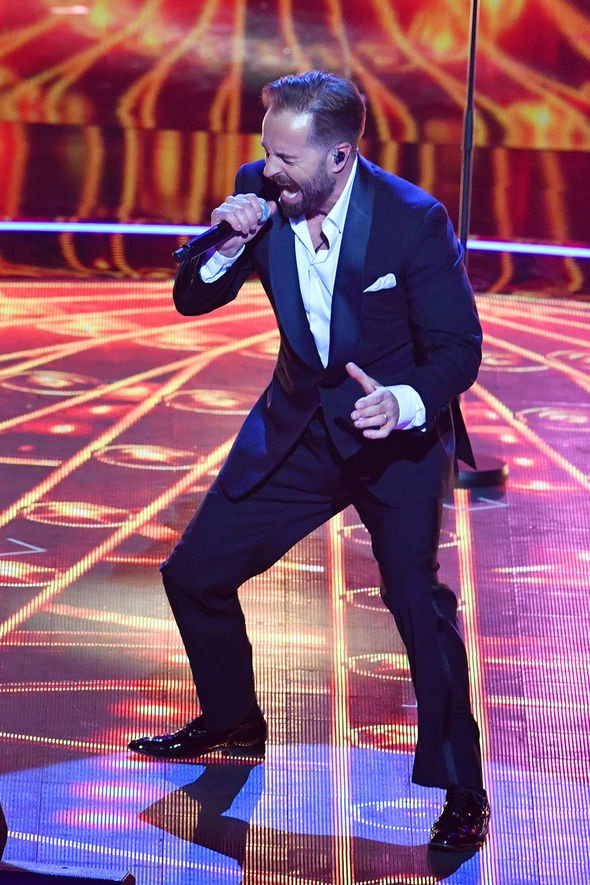 It was claimed the drama between them continued after it was alleged he defaced one of her posters the following year, a claim made by the Sun, an allegation Alfie has always strenuously denied.

A source close to Alfie said at the time: “Anyone could have done this,” but Katherine told the hosts on Loose Women: “I wish I could tell you that story is not true, but it did happen.

“I read that there was this big feud between us but I don’t know anything about a feud, I have two kids and an album out, I don’t have time to be arguing with anybody. I don’t have time for fighting,” she said.

“I don’t know what makes somebody you know you have to ask him really…but obviously upsetting to read that, but I’m a big girl.” 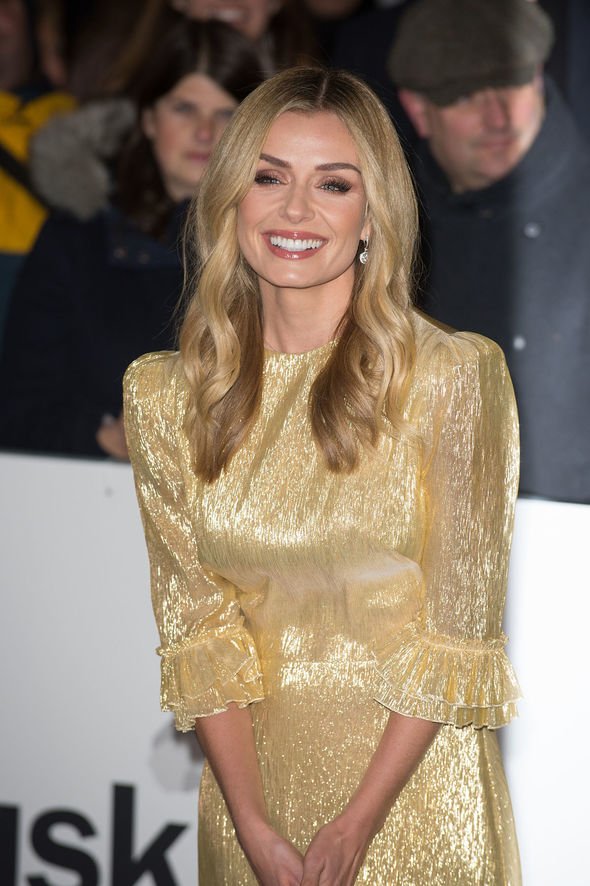 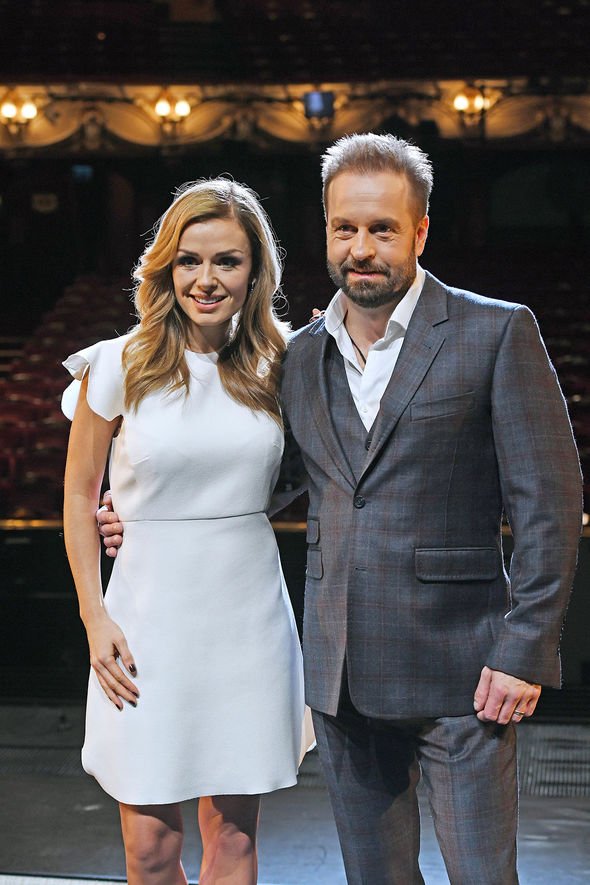 Meanwhile, Alfie recently opened up about one “awkward” conversation he once had with the Queen.

He recalled on meeting Her Majesty: “Just being me, I think is awkward enough.

“And then inevitably, after she’s moved on to the next person, I’m racking my brains like, what did I say that for?”

The father-of-two went on to admit: “Why are you such an idiot? I should have just kept quiet. So I always sort of second guess myself.”

However, Alfie later confessed: “There have not been any major fumbles.”

The performer also spoke out about why he has always been a “royalist” at heart.

Alfie revealed: “I have to say meeting Her Majesty, every time I’ve met the Queen, she’s just a wonderful, wonderful lady. So strong.

“She’s done so much in her life and seen so much, gone through so much and to see her speeches on television during this particular lockdown, she’s so inspiring. So inspiring for the whole nation. She is the figurehead of England.”

The star continued: “So every time I’ve met her, at her 90th birthday, in private events, the Commonwealth Ceremony at Westminster Abbey, I’ve always been a bit of a royalist I’m afraid. I’m proud to say I’m a big fan of the Queen.”

It comes after Alfie performed for the Royal Albert Hall from his family home without an audience.

He deemed it “different”, however added: “It was interesting, but it was a lot of fun. It was something that I’ve never really done before. With people tuning in at the weekend, I treated it like it was a regular performance, just stood on stage basically.”