Alex Trebek is navigating a roadblock in his battle with stage IV pancreatic cancer. The Jeopardy! host gave a health update during an interview on Good Morning America on Tuesday, September 17, and revealed he’s undergoing another round of chemotherapy.

“My hair started to grow back, but now I have to undergo chemo again, so what little hair I have grown [this summer] is going to disappear again,” Trebek, 79, told GMA’s T.J. Holmes. “In terms of getting my strength back, that hasn’t happened, unfortunately.”

The Canadian-born TV personality announced in late August that he was done with treatment and “on the mend,” but things have since changed. 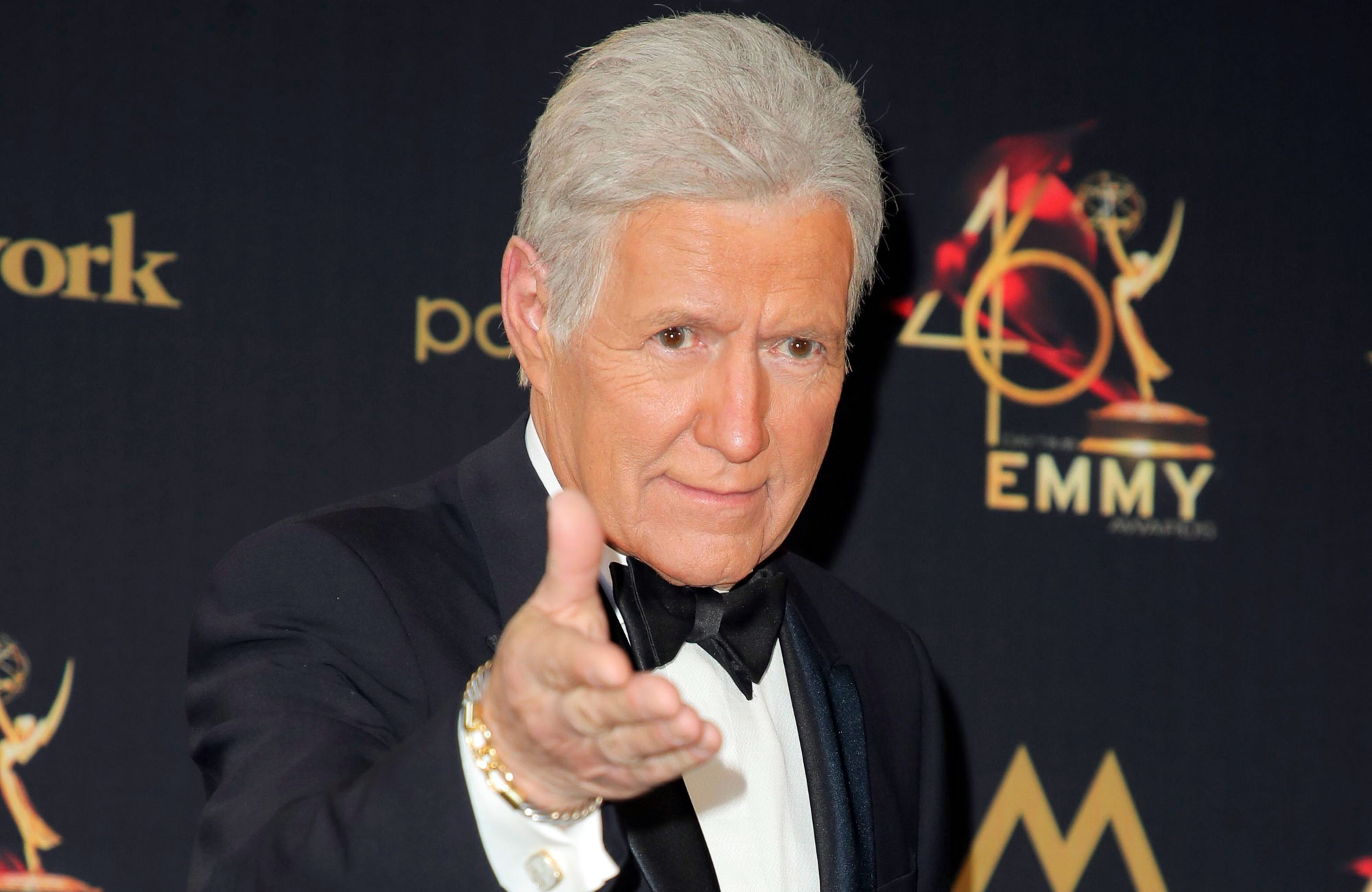 “I was doing so well and my numbers went down to the equivalent of a normal human being who does not have pancreatic cancer, so we were all very optimistic and [the doctors] said, ‘Good, we’re going to stop chemo and start you on immunotherapy,’” Trebek explained. “And then I lost about 12 pounds in a week and my numbers went sky-high, much higher than they were when I was first diagnosed. So the doctors have decided that I have to undergo chemo again, and that’s what I’m doing.”

He continued: “It has different effects on you for some reason and I don’t understand why. Occasionally, it will cause excruciating pain in my lower back. Other times it’s fatigue. Other times it’s nausea. It varies. Cancer is mysterious in more ways than one.”

As for the fear of losing his life to the disease, Trebek says he’s not afraid. “I enjoy what’s going on now. I realize that there is an end in sight for me, just as there is for everyone else,” he said. “One line that I have used with our staff in recent weeks and months is that when I do pass on, one thing they will not say at my funeral is, ‘Oh, he was taken from us too soon.’ Hey, guys, I’m 79 years old. I’ve had one hell of a good life.”

Trebek shared that though the thought of death “doesn’t frighten” him, other things do. “The effect it will have on my loved ones, yes, that bothers me and makes me sad,” he told GMA. “But the thought of myself moving on? Hey, folks, it comes with the territory.” (The game show host is father of son Matthew, 29, and daughter Emily, 26, whom he shares with wife Jean.)

Trebek announced news of his diagnosis in March. “Just like 50,000 other people in the United States each year, this week I was diagnosed with stage IV pancreatic cancer,” he said in a video posted to YouTube at the time. “Now, normally the prognosis for this is not very encouraging, but I’m gonna fight this and I’m gonna keep working and with the love and support of my family and friends and with the help of your prayers also, I plan to beat the low survival rate statistics for this disease.”