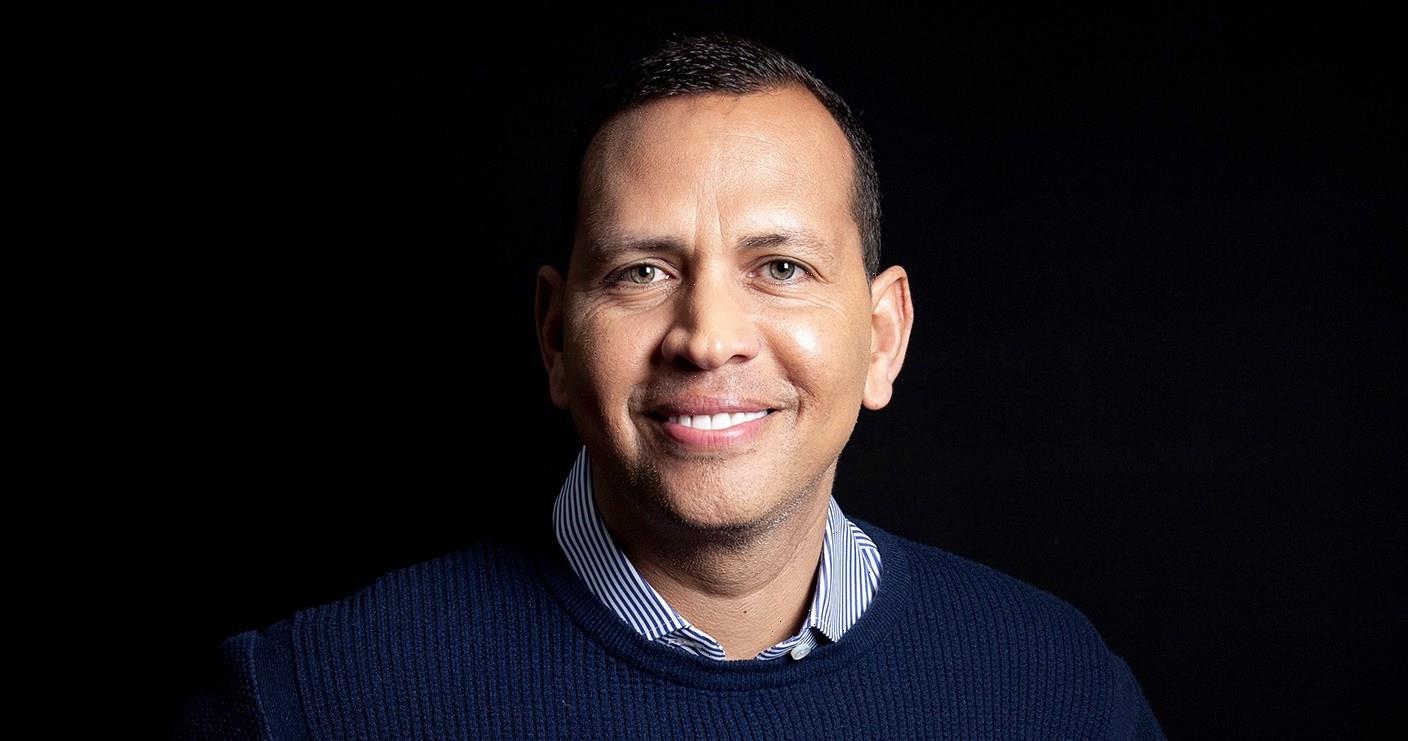 What’s next for A-Rod? Only time will tell! Alex Rodriguez shared a mysterious post about a “new beginning” to his Instagram Story on Sunday, May 23.

“I am about to step into a new beginning in my life. Anything that doesn’t serve me is clearing out of my life. New energy is emerging,” the 45-year-old former baseball player’s post said. “New levels are unlocking for me mentally, physically and spiritually. I am remaining patient and know that this new phase of my life is coming.” 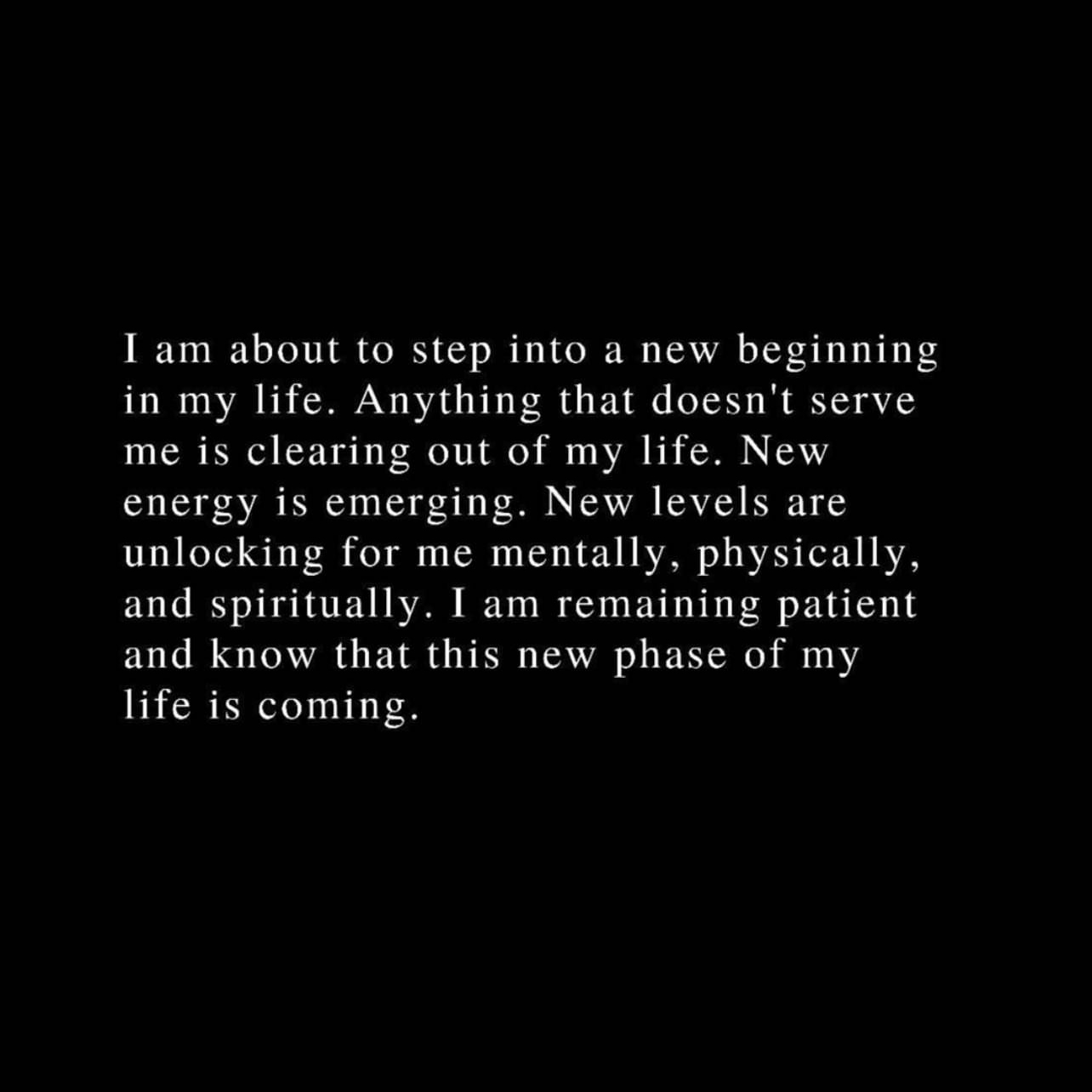 The sports star was involved in a high profile split last month when he and Jennifer Lopez broke off their engagement. Earlier this week, a source told Us Weekly exclusively that he’s been enjoying his “freedom” following the breakup.

“There’s no holds barred when it comes to who he’s texting, calling, direct messaging, etc.,” the insider shared. “He has more freedom and actually wants to enjoy this time of being single. He’s working on building his business in Miami and networking with people in the industry who will bring him and A-Rod Corp more attention.”

According to the source, Rodriguez has been posting more on social media so he can show the public that he’s “more than J. Lo’s ex.”

Everything J. Lo and A-Rod Said About Their Wedding Before Split

The New York Yankees alum has also embarked on a new business venture. Earlier this week, he announced that he was releasing a concealer stick for men in partnership with Hims. 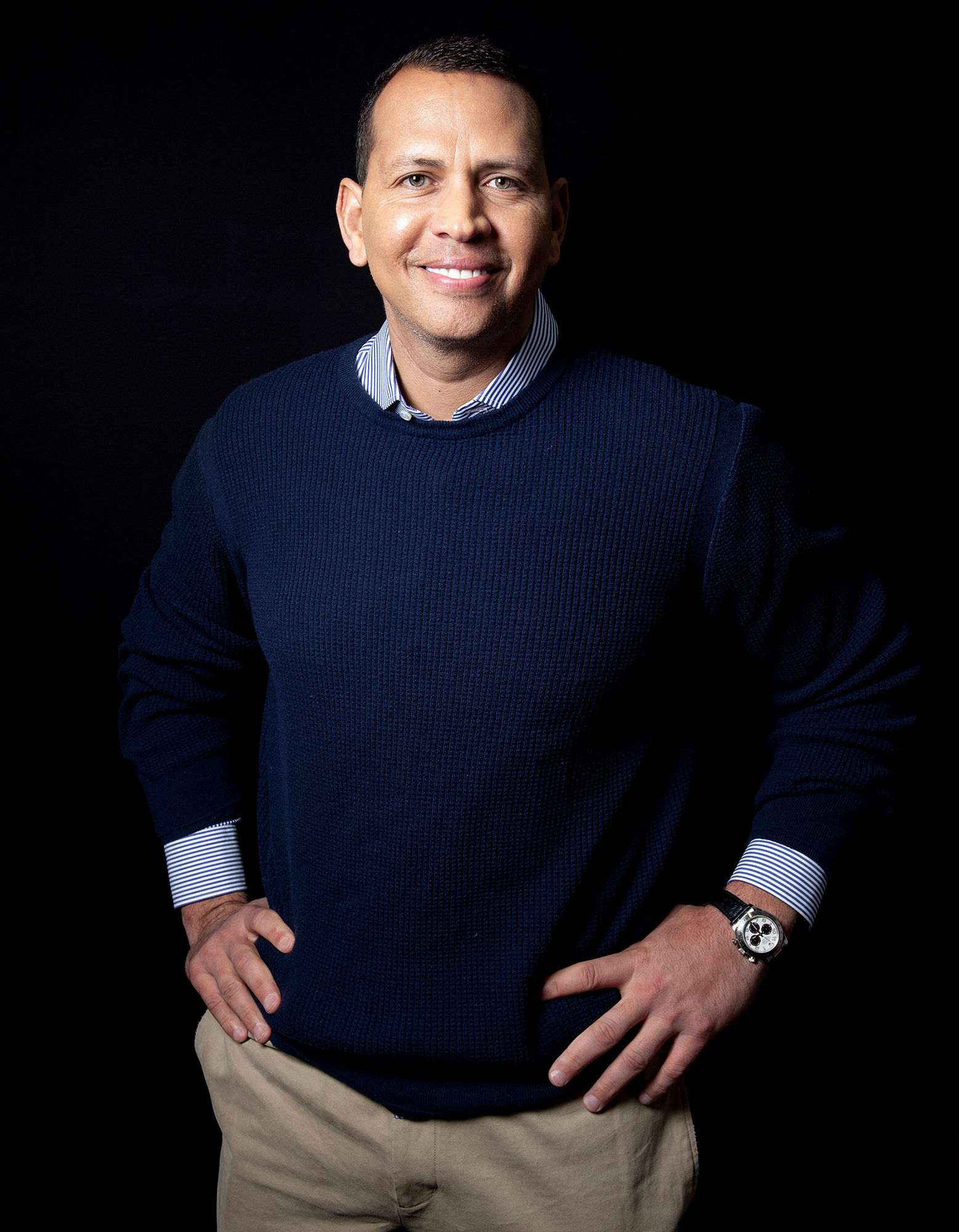 “I wanted to create a product that solved an issue I faced every day. I realized as I was jumping from meeting to meeting, I needed something quick and easy in my routine to conceal blemishes or razor bumps,” he wrote via Instagram on Thursday, May 20.

The “I’m Real” singer, 51, and the MLB alum were together four years prior to their April split.

“We have realized we are better as friends and look forward to remaining so,” the duo said in a statement after announcing the news. “We will continue to work together and support each other on our shared businesses and projects. We wish the best for each other and one another’s children. Out of respect for them, the only other comment we have to say is thank you to everyone who has sent kind words and support.”

Following the breakup, Lopez was spotted out and about with her ex-fiancé, Ben Affleck.

“Alex was jealous that Jen and Ben were seeing each other,” a second source told Us after the pair took a trip to Montana at the beginning of May. “He’s still holding out hope they can reconcile.”