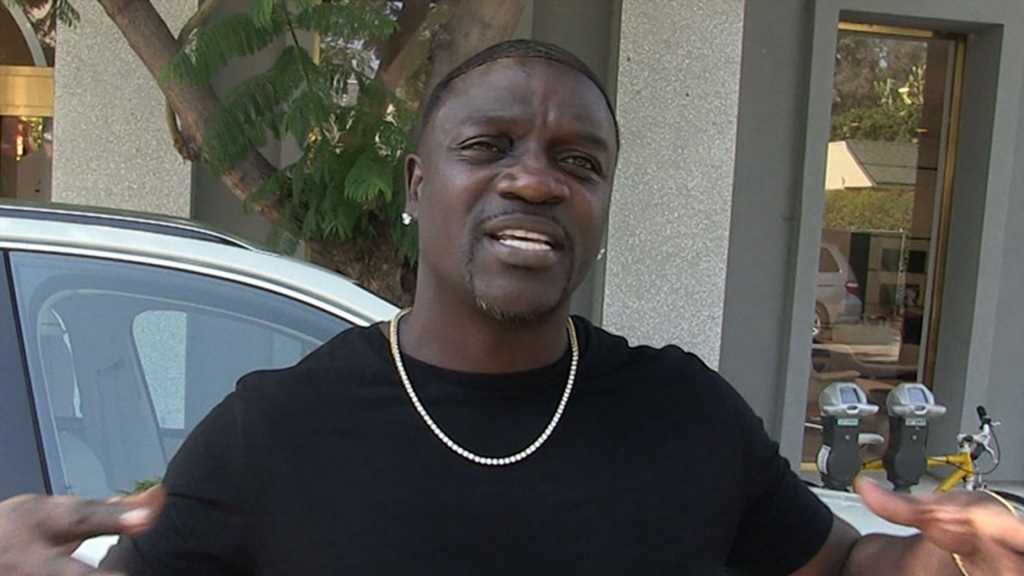 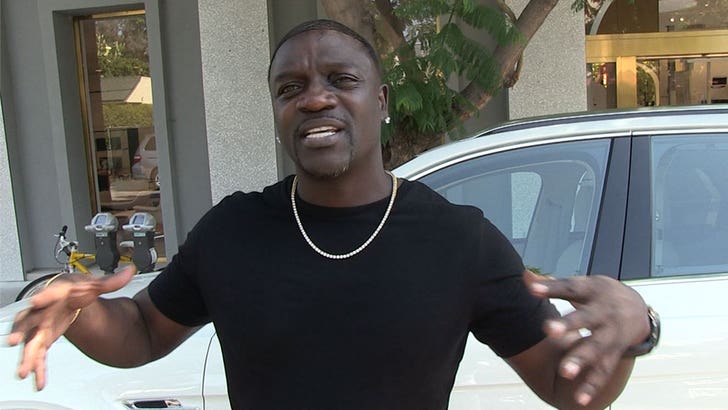 Akon is mourning the loss of his good friend Michael K. Williams, and says he’s the latest example of how the “facade of success” can send celebrities into a tailspin.

We got the artist Tuesday at Petrossian in L.A., and he said although he was close to Michael, they hadn’t seen each other since the pandemic.

Akon has an interesting take, saying the rich and famous go through more issues than the poor. As he says, “More money, more problems.”

He also talks about how the pandemic has masked real mental health struggles … literally with masks that hide emotions.

As you know, Michael died over the weekend of an apparent drug overdose. Police believe it might have been heroin-related, and they’ve launched an investigation to determine who may have provided him with the drugs.