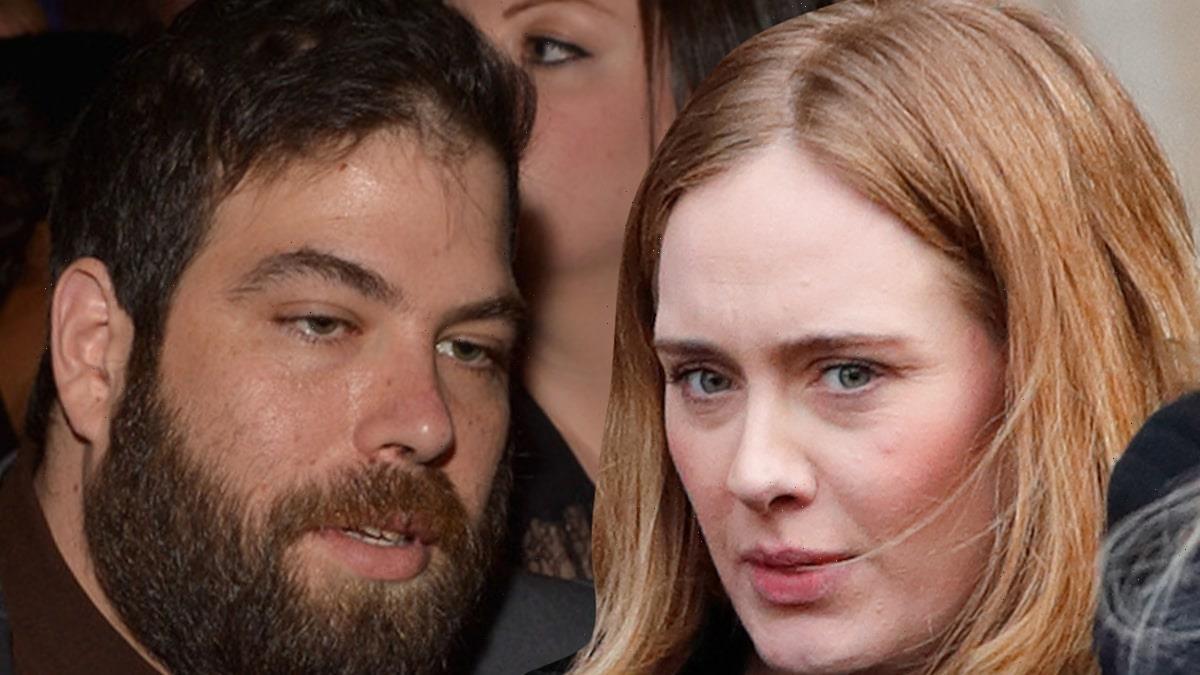 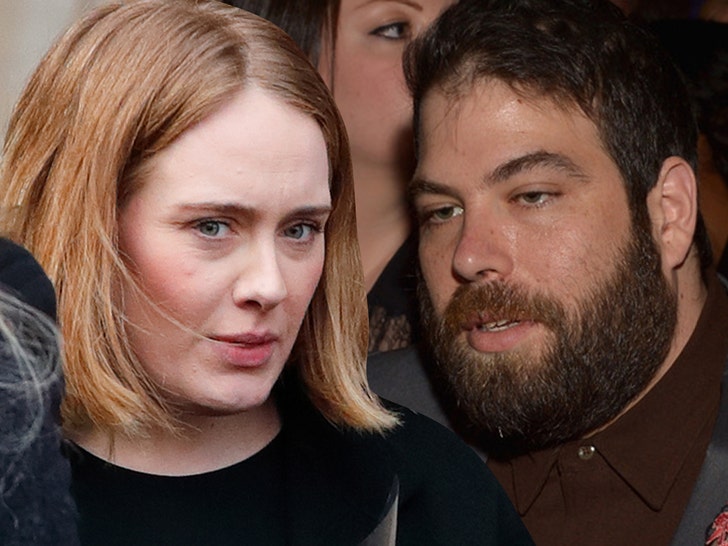 Adele won’t be cutting monthly checks to her ex-husband now that they’ve finally reached the end of their divorce case … and they’ll be sharing custody of their child.

According to the divorce judgment, obtained by TMZ, the singer and her ex are going to have joint legal and physical custody of their 8-year-old son, Angelo, and the judgment says neither party will be paying spousal support.

The majority of the divorce settlement is confidential, so it’s unclear if Adele made any other kind of payment to her ex-hubby, Simon Konecki. The judgment also says other details about child support are laid out in a separate judgment that’s not publicly filed.

TMZ broke the story … Adele filed for divorce back in September 2019 after more than 7 years of marriage.

As we reported … before filing divorce docs, Adele announced she had split from Simon, and her reps said they were “committed to raising their son together lovingly.”

With them getting joint custody, it looks like Adele and Simon are keeping their word.