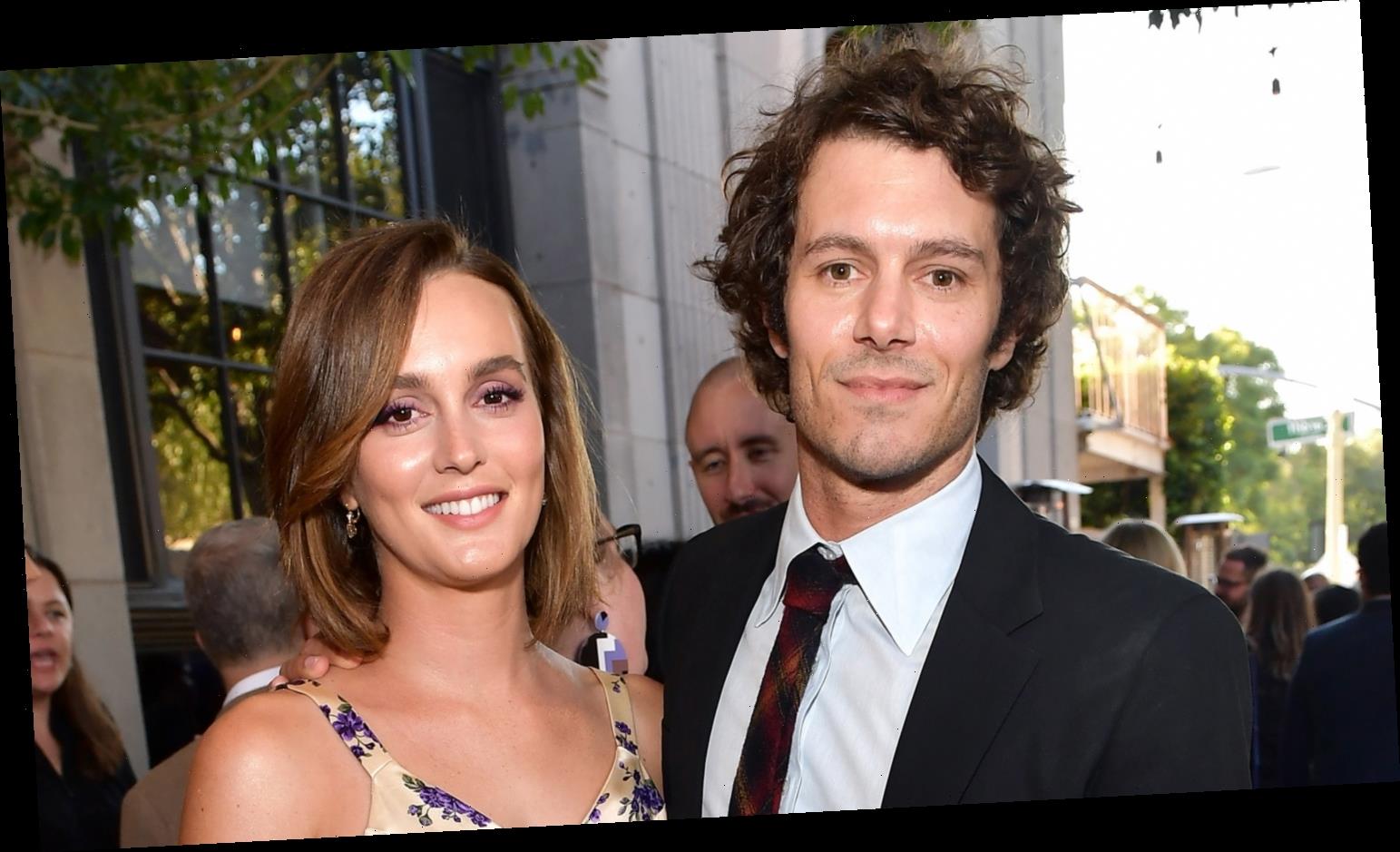 Adam Brody is opening up about his relationship with Leighton Meester like never before in a new interview that was just released!

The 41-year-old actor is the latest guest on Anna Faris‘ Unqualified podcast and he talked about the first time that he and Leighton met, what he initially thought about her, how they later reconnected, and what he loves the most about her.

Adam shared that he met Leighton for the first time around 15 years ago when he was eating at Canter’s Deli in Los Angeles. He said that the cast of Gossip Girl was eating there when he also happened to be there.

“Josh Schwartz produced both shows and literally the first time we met, that whole cast was eating at Canter’s and I lived at Canter’s for like my entire 20s. And I was leaving, and he introduced all of us,” Adam said.

Adam and Leighton “bumped into” each other a few times in the years to follow and they eventually worked together in the 2011 movie The Oranges. He wasn’t single at the time though!