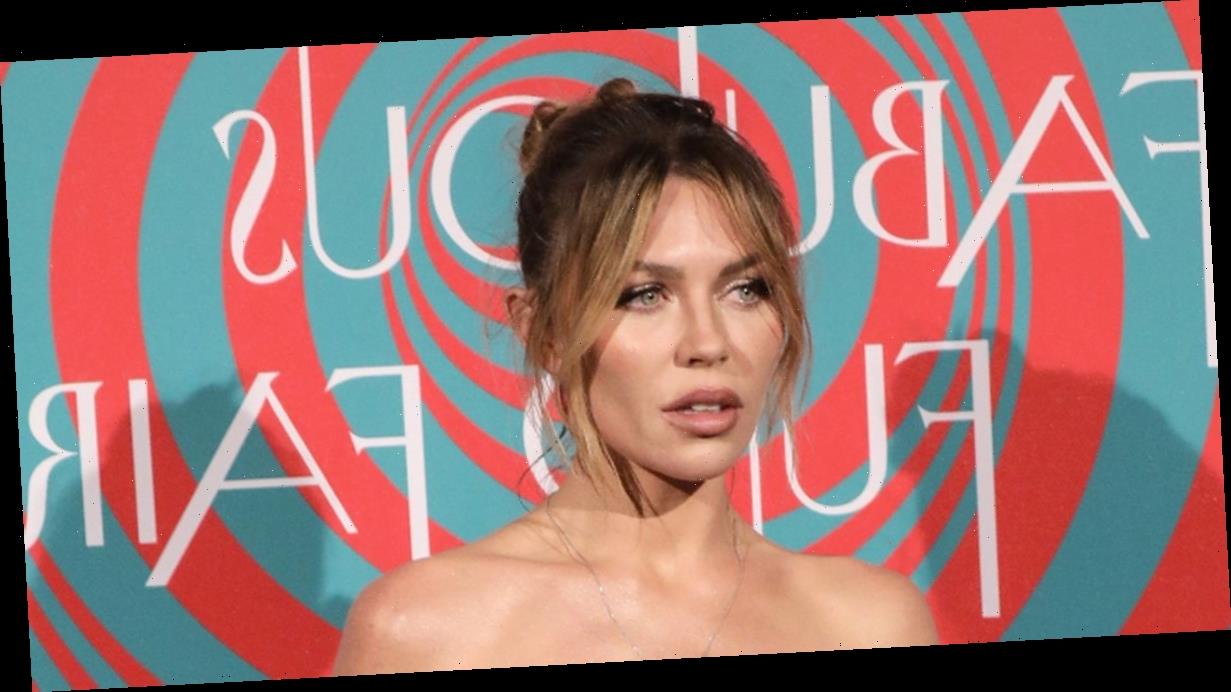 Abbey Clancy has discussed the up and downs of motherhood and how she is "running on empty" since welcoming her fourth child Jack in June.

The model, 33, who shares her children Sophia, eight, Liberty, four, Johnny, one, and newborn Jack with her husband Peter Crouch, 38, has told life is "hard as a mum" but she "loves having a busy house."

When asked on how she juggles family life, the lingerie model told OK! magazine : "When I’m at home and the kids are driving me crazy, I want to go to work and be on my own for an hour. I love having a busy house, though, it just feels really natural to me.”

She also opened up on finding balance, as she said: "You’ve got the school run, you’ve got homework, you’ve got after-school clubs, play dates and toddler groups. It’s finding that balance and not feeling guilty about leaving them to have an hour to yourself.

"It’s hard as a mum and you’ve just got to listen to your body, go with whatever feels right to you and follow your heart."

The bombshell also revealed that the lack of sleep has left her feeling like a "zombie" especially as her two middle children Liberty and Johnny wake up in the night when little Jack does, which has resulted in her "literally running on empty."

Peter and Abbey waited six-weeks after she gave birth before announcing the name they had chosen for their latest addiiton.

The news came after he joked that the little one was called Divock Samrat, named after Liverpool FC star Divock Origi and his favourite curry house.

Writing in the Daily Mail , Peter said: "We have just welcomed our fourth child, Jack, into the family and the wonderful chaos that comes with a new baby means it hasn't really hit me that I haven't gone back for pre-season training.

"Life is hectic in a brilliant way."

Peter had announced Jack's birth on his Twitter page when the baby boy was just a day old.

The sportsman later revealed that the name had been a joke on That Peter Crouch Podcast — and said Abbey had been in on the gag.