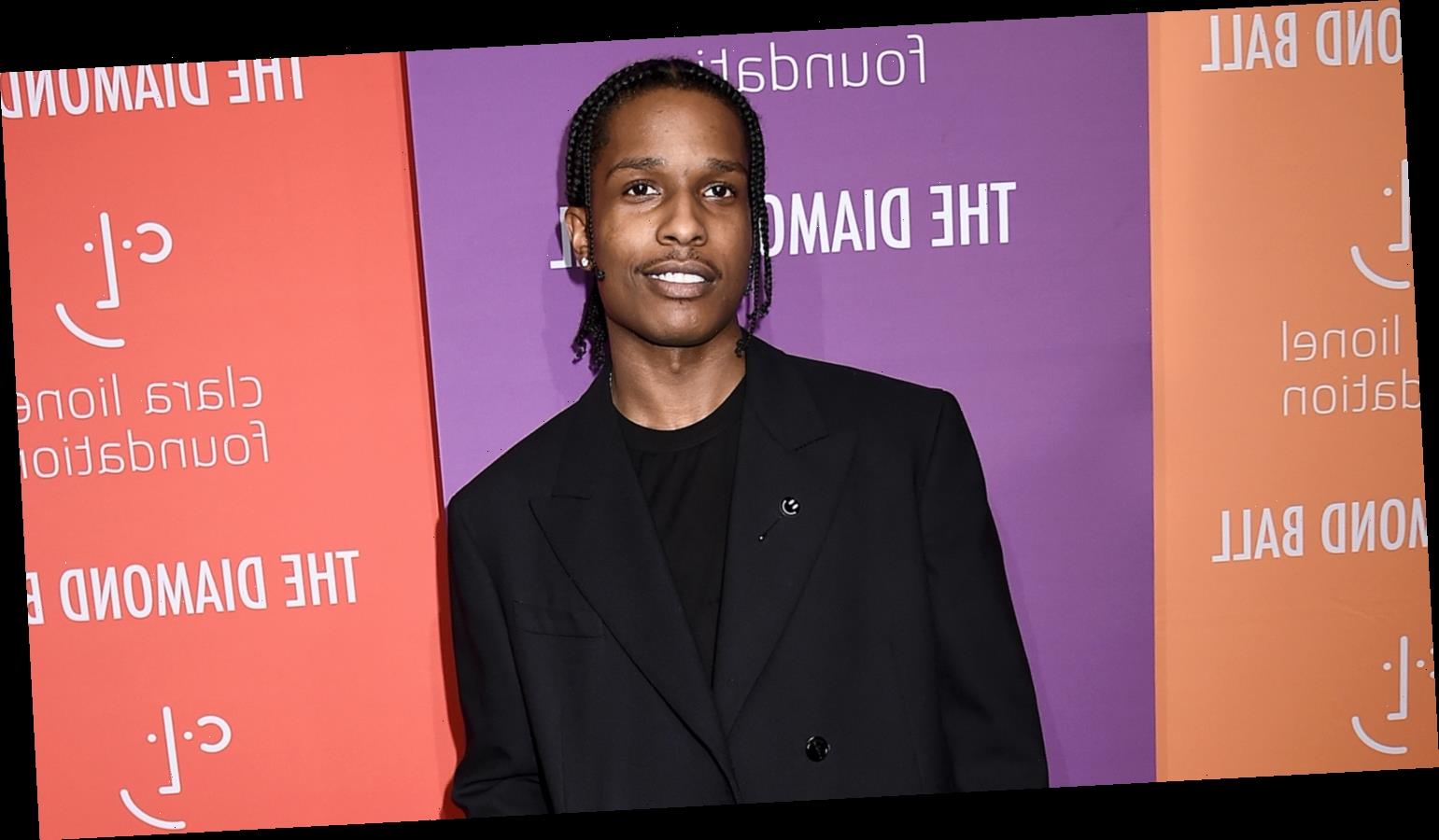 The 31-year-old “Babushka Boi” rapper is returning to the country for a show next month, for the first time following his high-profile arrest.

At the recent Summit LA19 conference, A$AP discussed the month he spent in a Swedish prison, during which he bonded with some of the inmates.

“When I was going through my whole situation, the whole time I used to look on television and see Swedish fans showing me so much love and I want to give it back,” he said (via Forbes).

A$AP will return to Stockholm on December 11 for a show at the Ericsson Globe. He will donate most of the proceeds to inmates and prison reform, and he has designed a new wardrobe and uniforms for the Swedish detention center he was behind bars in.

“I’m trying to do what I can with what I can, I just want to keep creating and encouraging whoever is after me to do it better,” A$AP Rocky added.