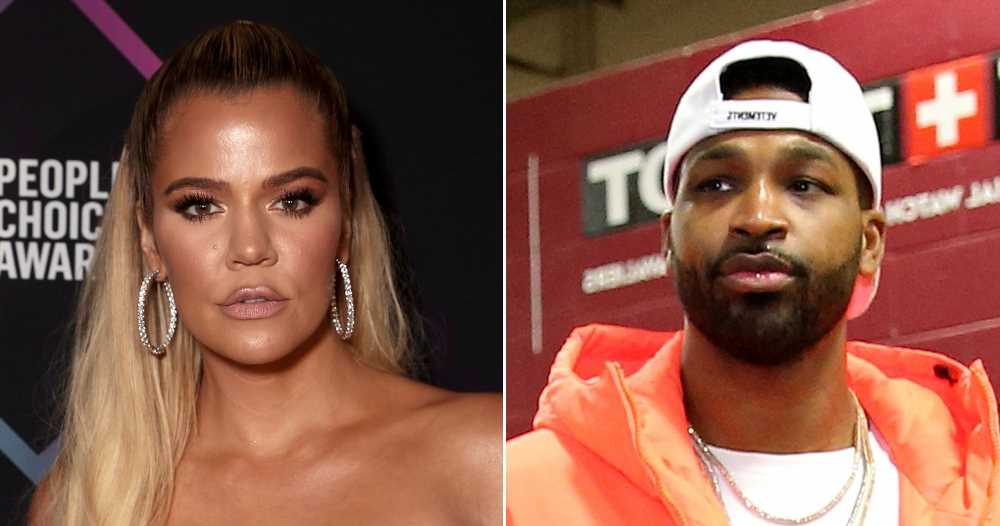 A backstab like no other. Tristan Thompson’s latest betrayal against his girlfriend, Khloé Kardashian, hit too close to home. The basketball player made headlines on February 19 after he was caught cheating on the reality star with her sister Kylie Jenner’s best friend Jordyn Woods.

“Khloé is completely devastated,” a source exclusively revealed to Us after the cheating scandal broke. “This is out of character for Jordyn and no one expected this to happen.”

The state of Woods’ relationship with the famous family remains up in the air in the wake of the infidelity. “At this point, the Kardashians aren’t 100 percent sure if Jordyn is going to be cut out of Kylie’s life. But they’re all looking at it as if she better be,” a second source told Us of the model, who has posed for Kardashian’s denim line and lived with the Kylie Cosmetics CEO before the controversy went down.

Added the insider: “It will be hard for Kylie to lose Jordyn because she’s her best friend. She doesn’t have a lot of friends and honestly can’t because of her lifestyle, so she has latched onto Jordyn.”

Although Jenner’s next move remains unclear, Kardashian’s camp is ready to bid Woods farewell. The Strong Look Better Naked author’s best friend, Malika Haqq, is horrified over the model’s behavior and “thinks Jordyn is disgusting and complete trash,” the second insider told Us. “Khloé is so upset and hurt and Malika is taking on the role of the ‘angrier’ one.”

This is not the first time that Thompson has betrayed Kardashian. In April 2018, the NBA star was caught cheating on the businesswoman with multiple women, just days before she gave birth to their first child together, daughter True.

Scroll down to find out more about Thompson’s latest cheating scandal, including when Kardashian confronted him and ended their relationship!