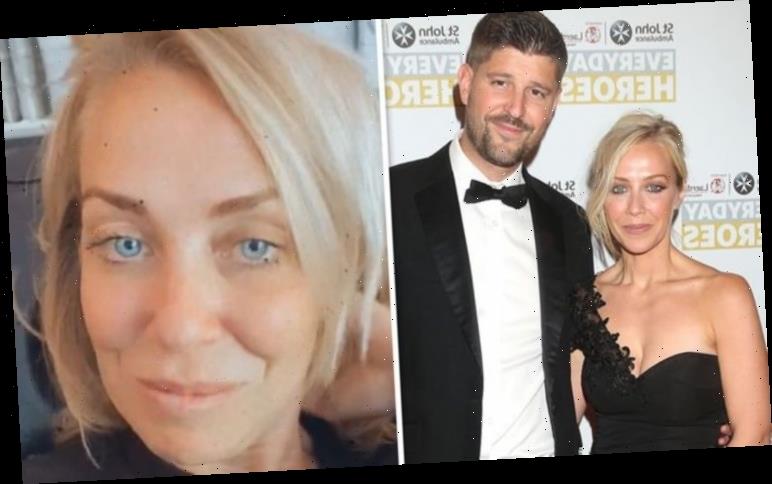 A Place In The Sun’s Laura Hamilton posted a story to her 83,800 followers declaring that she had “no idea” that a radio show in Jersey had used her voice in a contest. The property presenter, however, was overjoyed that a fan won £570 when she had correctly guessed her voice while taking part in the contest on Radio 103, and said it had “made” her day.

Laura Hamilton started the video by discussing how she had reopened her cafe/deli business Lord Roberts On The Green and was finding the move “trial and error”.

She continued: “Still lots of things we need to get right but all in all, it was a success. “

The TV host then addressed a message she had received from a follower called Linzi who had “reached out” on social media.

“I had a really lovely message this morning from a lady called Linzi,” she explained. “She reached out to let me know she had won 570 pounds on channel 103 which is a radio show in Jersey.” 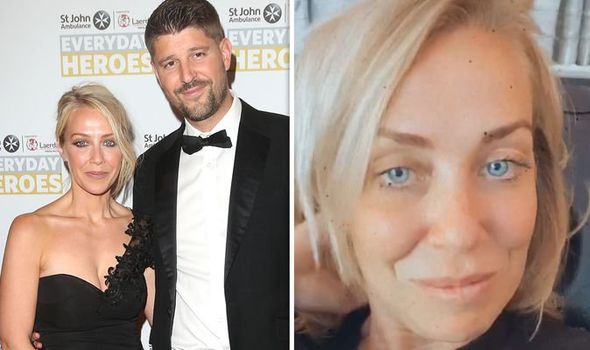 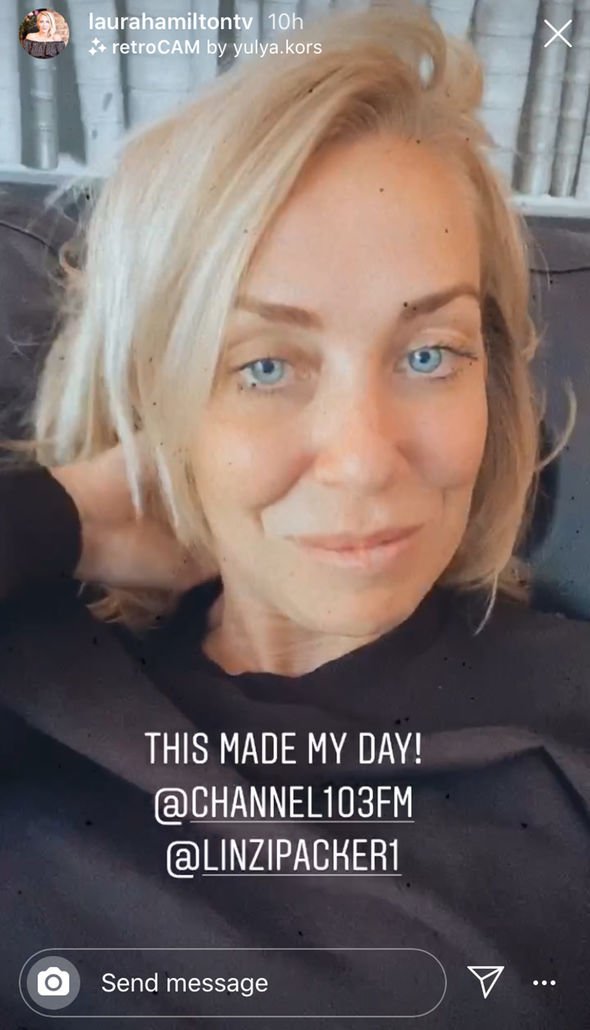 Laura revealed that Linzi had to guess a “mystery voice’ to win the prize money.

During the lockdown, Laura has been working solidly on her side business Lord Roberts On The Green, which used to be a former post office.

The 38-year-old had purchased the building and opened a hotspot for residents to enjoy lunch and dinner. 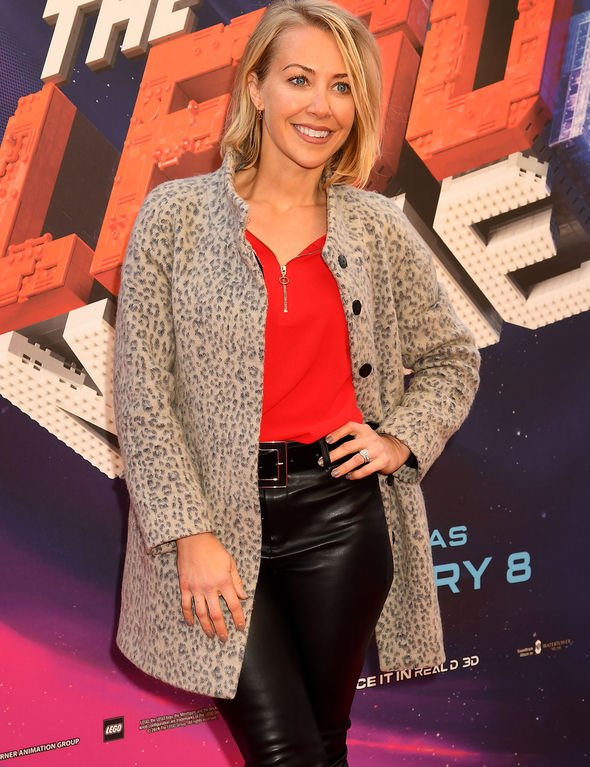 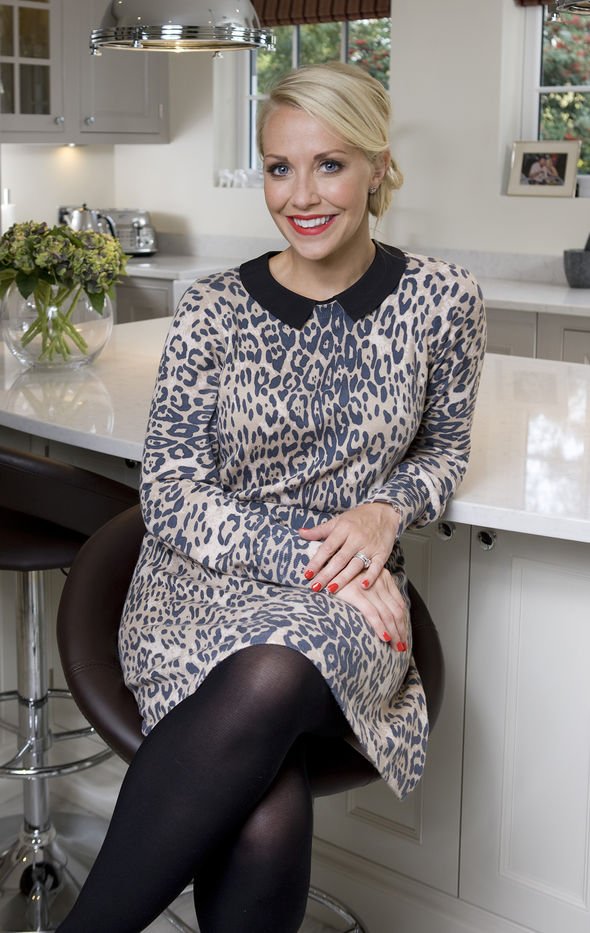 However, since the relaunch, there have been “haters” who were not best pleased that Laura was attracting more traffic to the area.

Laura exclusively told Express.co.uk: “It was a falling-down Post Office shop, and then we renovated it and bought it back to the community but created something amazing.

“There’s money in the area, nice property in the area, but nowhere lovely to it. It was on a village green, but it’s been quite interesting because you’re always going to get haters, you can’t make everyone happy.

“It went from being a quiet village shop, but we turned it into a bustling place, which has brought more traffic to the area.

“It has increased interest, but there have been houses around the village green that have complained, my anger to that is that you don’t buy a property near to a school if you don’t want to deal with school traffic.”

Laura went on to advise residents not to “buy a property near a commercial business” if they were afraid of change or visitors.

Now that many pubs, bars, and restaurants have allowed customers to return, Laura divulged that many punters are “gagging” to get out.

She said: “We’ve got so many customers that are gagging to be able to get out and go to places, so I think we are putting measures in place to see how we control that.

“We’ve got the benefit of the green opposite so that people can sit there on the green, but on the flip side, you’re going to have hesitant people who aren’t going to want to go out. We will still be there for those people.”

Last weekend saw flocks of people swarm to London’s West End as streets became crowded with those desperate to enjoy a pint away from home.

The property expert admitted that she is “anticipating” her business will become “very busy” over the next few weeks.

A Place In The Sun airs on Channel 4 at 3pm.