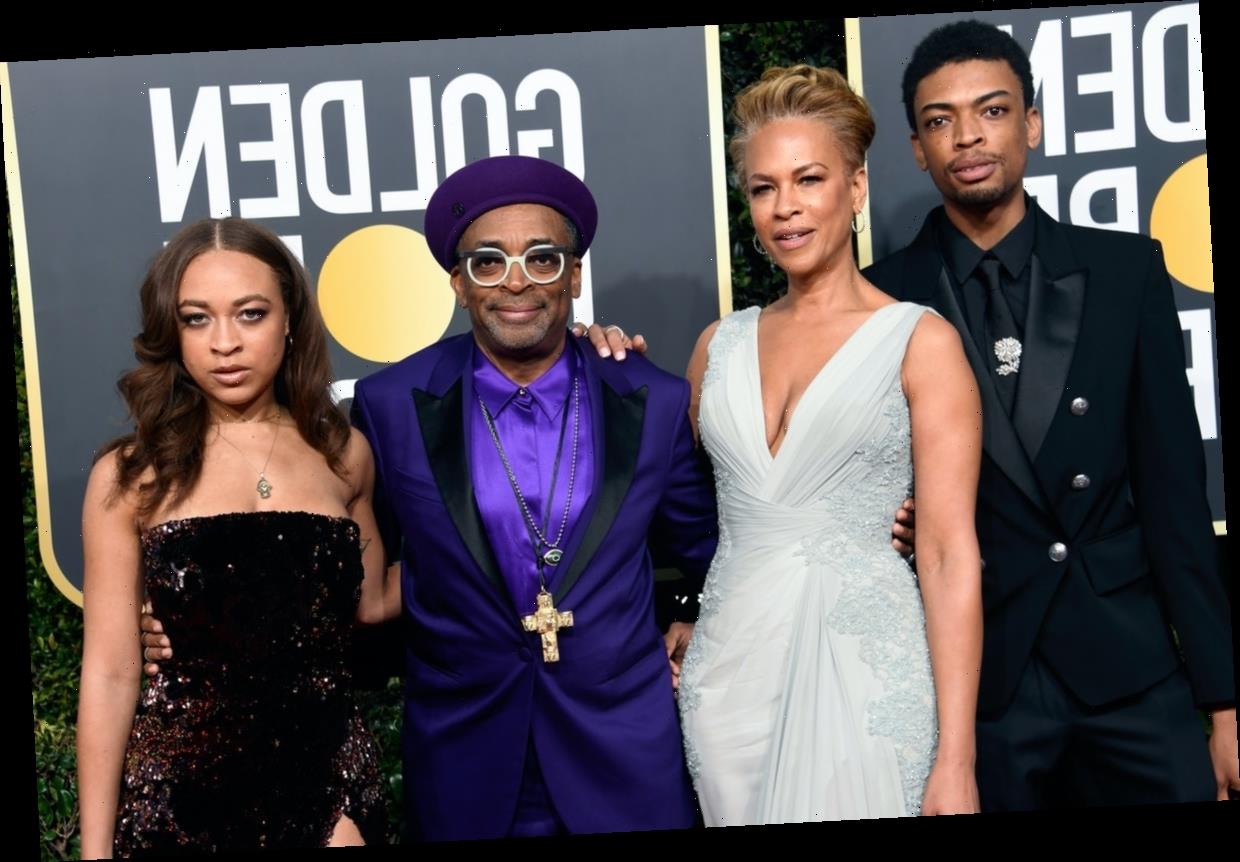 Every long-standing awards show has its quirks. The Golden Globes is well known for them, from the dinner table set up to the Golden Globe Ambassadorships. Once known as "Mr. or Miss Golden Globe," this tradition of hiring the son and/or daughter of well-respected industry figures to help hand out statues stretches back to 1951. In recent years it’s gone to those who will make a name for themselves in the industry like Laura Dern (1982) and Dakota Johnson (2006). This year, the honor went to Spike Lee’s kids. These facts about Satchel and Jackson Lee prove the tradition of bringing in rising artists is alive and well.

Like their father, Satchel and Jackson Lee are making history with these appointments. Not that they are the first Black artists to be named to the ambassadorship, Mavis Spencer (daughter of Alfre Woodard) and Isan Elba (daughter of Idris Elba) have held it previously. But the tendency to choose women for the position means Jackson is the first Black man to be appointed. (Men only started being named in the mid-1990s with John Clark Gable and Freddie Prinze Jr.) And as the rare sibling pair to be named, they’re also the first Black siblings to be chosen as well.

So who are Satchel and Jackson Lee? Here are a few facts about the newest Golden Globe ambassadors.

1. Both Lee Children Are Artists

The apple doesn’t fall far from the tree with either of Spike Lee’s children. Satchel is a graduate of New York University’s Tisch School of the Arts, where she studied filmmaking. (NYU is also her father’s alma mater.) Meanwhile, Jackson has already made his directorial debut with the 2020 short film Thompson Farms.

2. Satchel Is The Editor Of DRØME

Though Satchel studied film, her first significant move was to found a brand new LGBTQ+ fashion and art publication called DRØME. Satchel Lee believes in creating queer spaces in media. She recently told Vogue that the publication’s small scale and her total control over it was part of what excited her: "It’s one of those things where it’s like, as a small business, every day we wake up, and it’s like okay, cool, what are we going to do?"

Jackson may have already found himself a seat behind the camera, but directing is only one of the avenues he’s following. In 2019, he was the designer behind Nike’s Jordan Mars 270 Shoe, which is notable for its retro design motifs that call back to the basketball styles of the late 1980s.

4. Both Lee Siblings Are Activists

Jackson made have already debuted a short film, but Satchel’s no stranger to directing herself. In February of 2019, she worked with Coach on a video called Word Matter, starring brand ambassador Michael B. Jordan. In October of that year, she did another short, this time for Gucci, to help launch Changemakers.

Spike Lee’s Red Hook Summer is his sixth entry in what he calls his "Chronicles of Brooklyn" series, including some of his most famous films like She’s Gotta Have It and Do the Right Thing. It’s also where Jackson got his start, with a small role of the Kayak Kid.

7. Both See Themselves As Carrying On Their Father’s Legacy

In a statement to Variety upon being chosen as Golden Globe Ambassadors, Satchel said: "We’re proud to carry our father’s legacy of storytelling to bring attention to communities close to our hearts." Clearly, both are prepared to follow in his footsteps and forge their own paths.