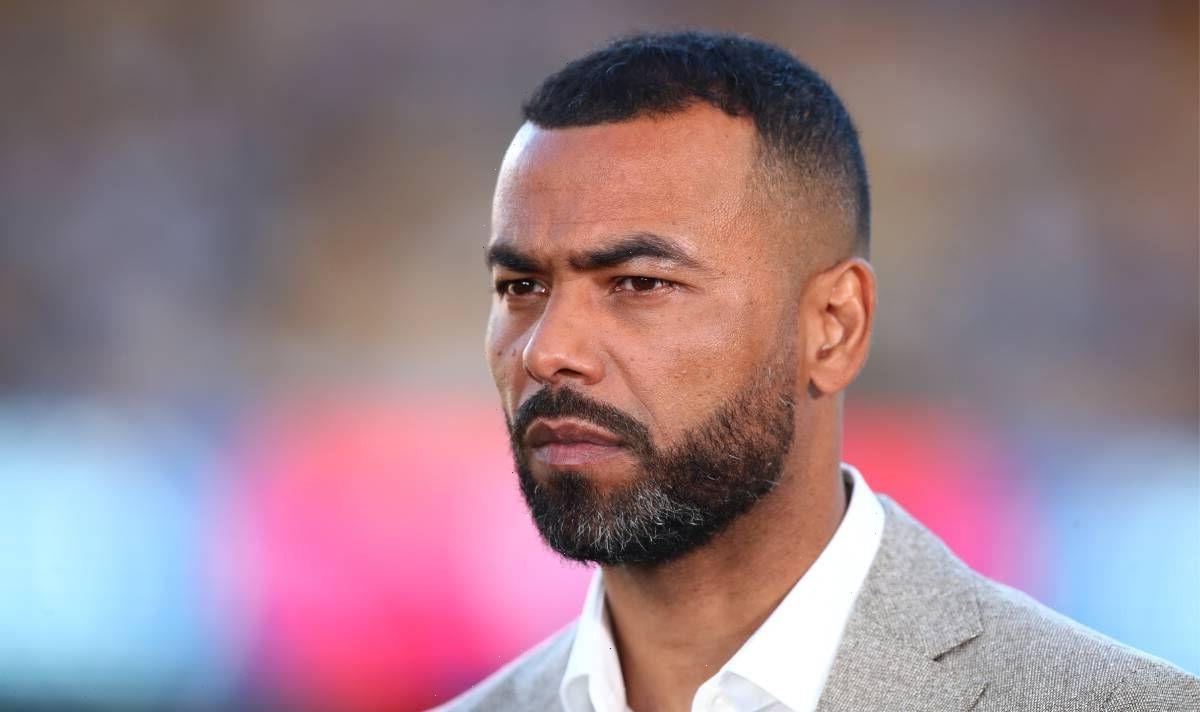 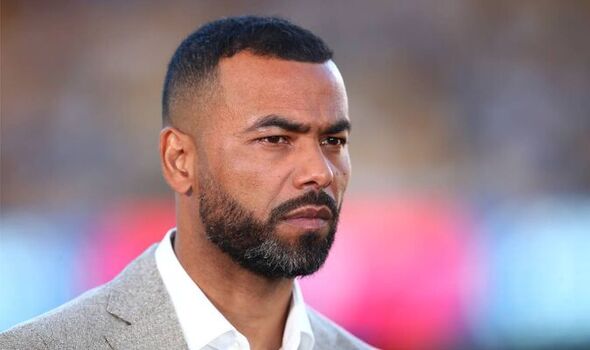 He said one of the raiders threatened to cut off his fingers with ­pliers unless he revealed the ­whereabouts of valuables. Cole, 41, told of the lasting impact of the crime as a member of the gang was jailed for 30 years yesterday.

Kurtis Dilks, 35, and five other men were found guilty of taking part in a series of “ruthlessly executed” burglaries and robberies between October 2018 and January 2020.

Dilks and three ­accomplices raided the Surrey mansion Cole shares with partner Sharon Canu and their young children in January 2020.

In a statement read to Nottingham Crown Court, Cole said: “The picture of that night remains and impacts everything.

“The terror and confusion on my children’s faces is something that will never leave me. These images and thoughts will never, ever leave my mind.”

Courier Dilks, of Clifton, Notts, denied being involved and claimed he had been “framed.”

Five other men found guilty with Dilks of various offences linked to the series of burglaries were also sentenced.

Tevfik Guccuk, 41, of Southgate, north London, was sentenced to seven years. Sercan Evsin, 27, of Barnet, north London, was jailed for five years and Christopher Yorke, 50, of Nottingham, was handed a 12-month suspended sentence.