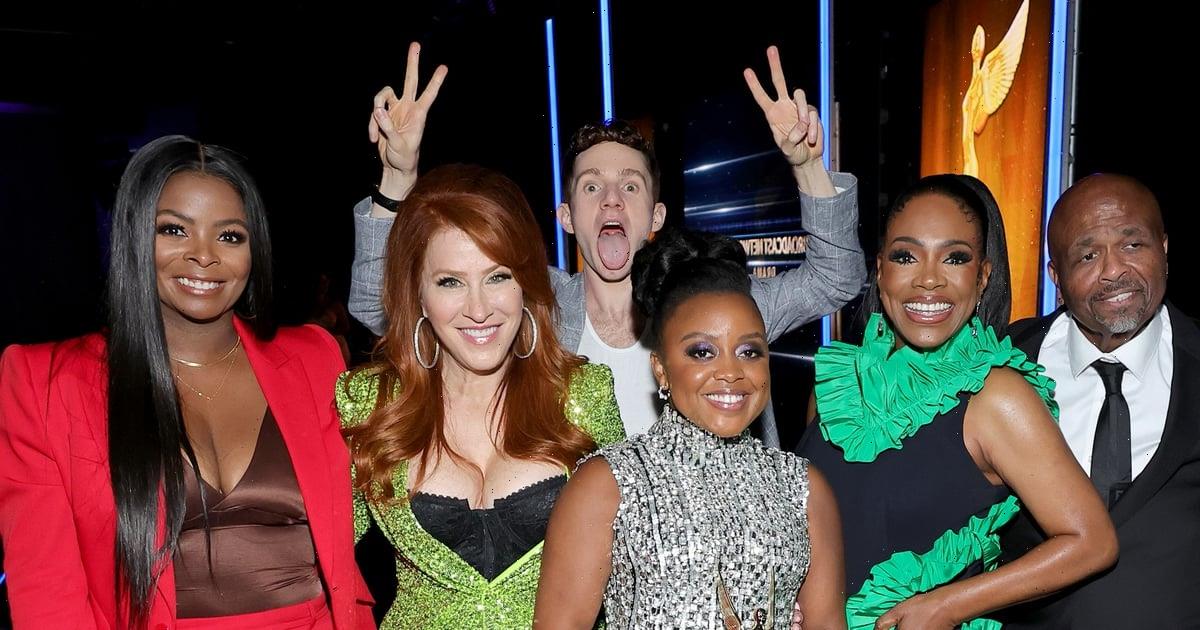 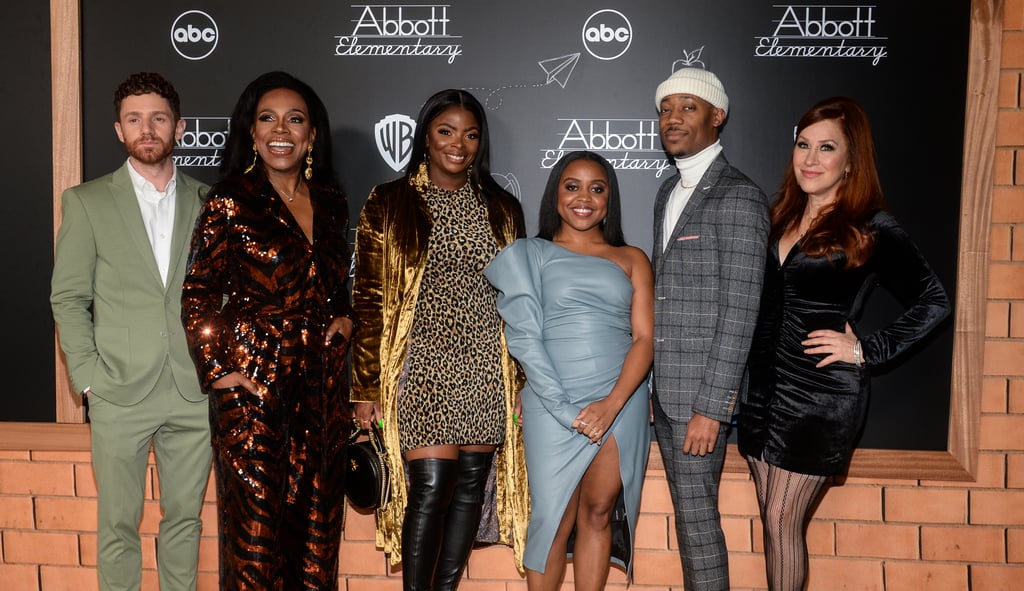 30+ Photos of the “Abbott Elementary” Cast Hanging Outside of School

Although some of the characters may occasionally butt heads, they’re still a big, happy family, and the actors have a similarly tight bond off set. Brunson worked with both Williams and Lee Ralph in the past on HBO’s “A Black Lady Sketch Show,” which explains their seamless onscreen chemistry. Williams previously opened up to POPSUGAR about reuniting with Brunson for the project, telling us, “I love working with friends. Very rarely does that work out, where you work with your friends and it’s actually good. So when she brought the idea up to me, I was already pretty much in.”