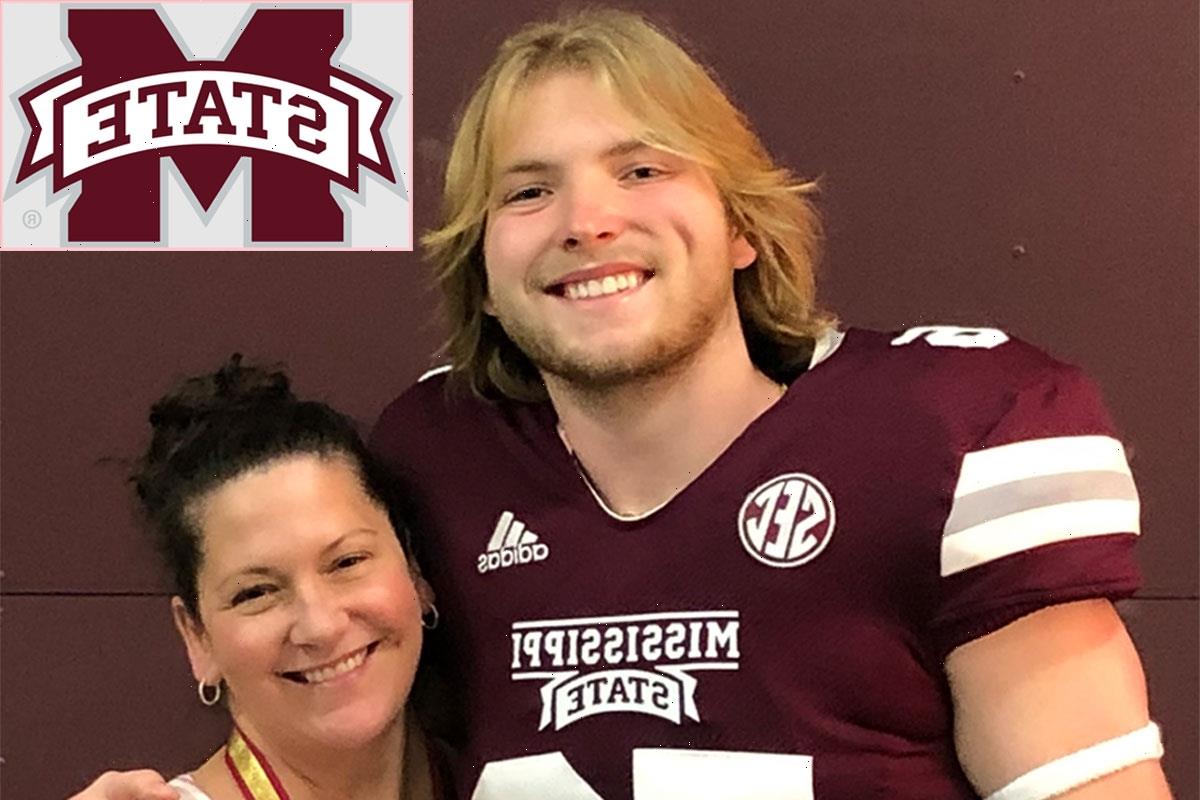 Sam Westmoreland was an aspiring offensive linebacker, looking to score big in college. However, whatever future awaited him has sadly been taken away; cops found him dead at a local church Wednesday, just days before his 19th birthday. A spokesperson for the Oktibbeha County Sheriff’s Office explained to TMZ Thursday that they discovered his body after being called to the Blackjack Missionary Baptist Church in Starkville for a death investigation, noting authorities canvassed the scene before clearing it a few hours later. The spokesperson did not provide any specific details regarding the cause of Sam’s death, but revealed the investigation is ongoing, noting at the time, there’s “no reason to suspect foul play.” Certainly some mysterious circumstances, to say the least — we hope more answers can be found soon.

“Sam was a beloved son, brother and teammate, and a tremendous young man with a limitless future. He will always be remembered and deeply missed by everyone who knew and loved him.”

Sam was studying industrial technology at the university, and had just joined the Bulldogs football team this year. We’re sending lots of love to the Westmoreland family. Rest in peace to a shining talent gone far too soon.