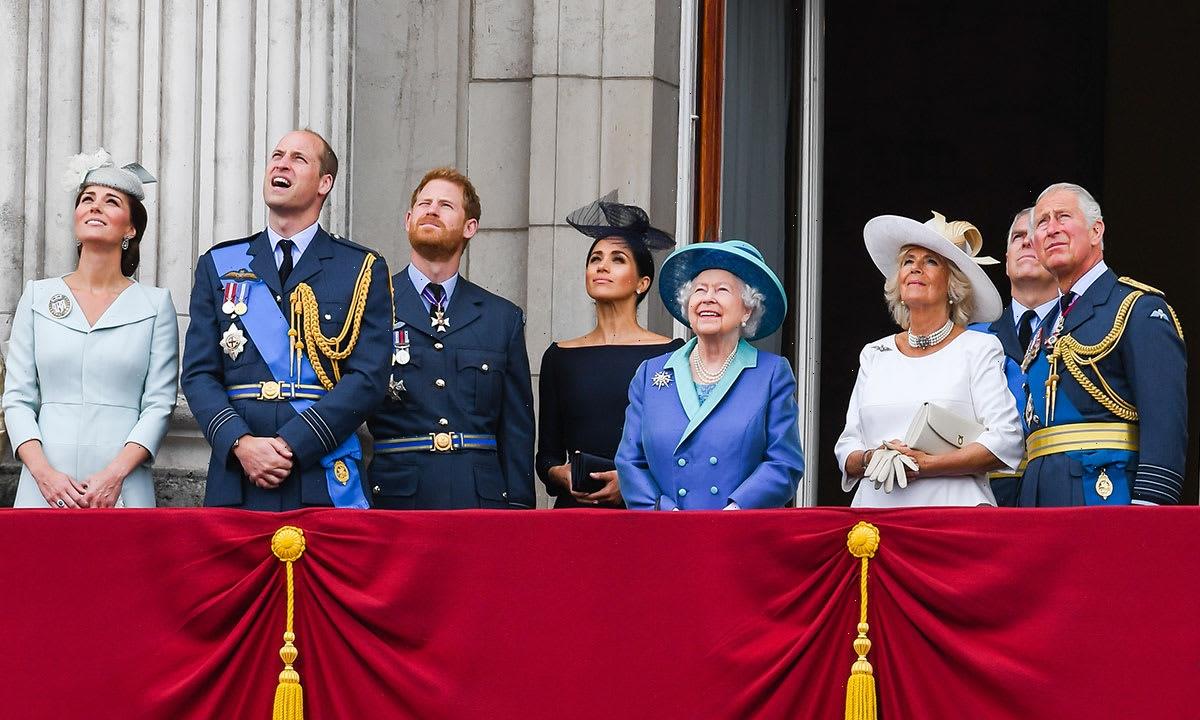 People around the world are fascinated with royal love stories – especially their weddings – but not many of them know about the couple’s age differences.

Lady Kitty Spencer found love with her husband Michael, who is 32 years older than her, while Prince William and Princess Kate were born just a few months apart and met while studying at St Andrews University. Take a look at royals who proved age is just a number…

Both Prince William and Princess Kate were born in 1982, but with her birthday falling in January and William’s in June, the Duchess is five months older than her husband.

The Duchess of Sussex is three years older than her husband Prince Harry. Having been born on 4 August 1981, Meghan is now 41, while the Duke is 38. 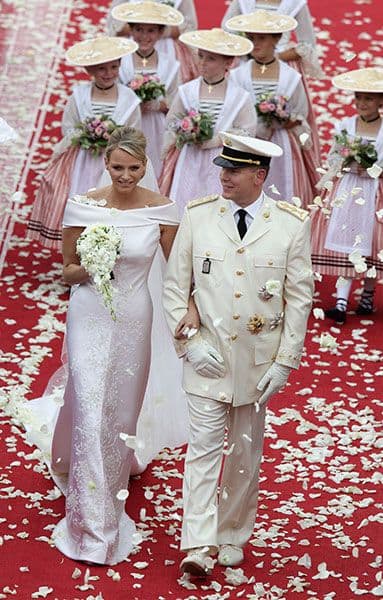 There is a 19-year age gap between Prince Albert of Monaco and his wife Princess Charlene. Albert was born in 1958 while former swimmer Charlene’s birthday was in 1978, and they tied the knot in 2011.

In 2021, model Lady Kitty Spencer married fashion tycoon Michael Lewis, who is 32 years her senior. Princess Diana’s niece has been dating the Whistles owner since the summer of 2018, a year after her split from boyfriend Niccolo Barattieri di San Pietro, with the former couple also having a similar age gap of 20 years.

There is just a two-year age gap between Lady Gabriella Windsor and her soon-to-be husband Tom Kingston. While Lady Gabriella was born in April 1981 her financier partner’s birthday was in June 1978.

PHOTOS: Everything you need to know about Lady Gabriella Windsor and Tom Kingston’s nuptials

There is a four-year age difference between Princess Eugenie and her husband Jack Brooksbank. Prince Andrew and Sarah Ferguson’s youngest daughter is 32, while Jack is currently 36.

Princess Beatrice‘s husband Edoardo Mapelli Mozzi is five years older than her – they were born in 1988 and 1983 respectively. 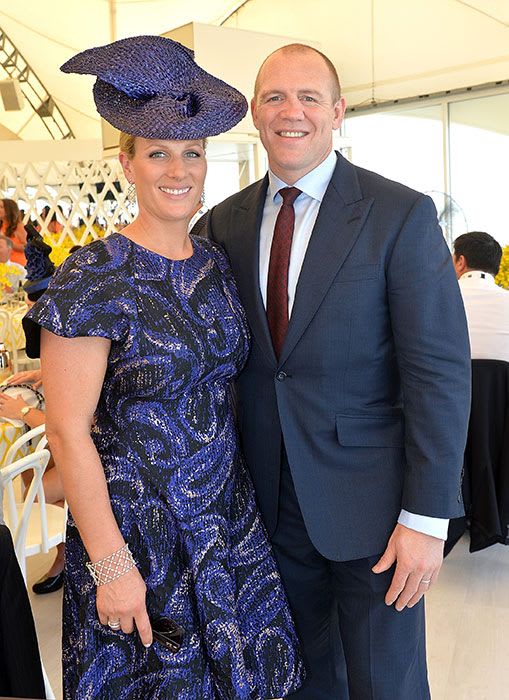 There is just a small age gap between Zara and Mike Tindall. Princess Anne’s daughter Zara is two-and-a-half years younger than former rugby player Mike, who was born in 1978.

GALLERY: The most adorable royal bridesmaids and page boys

There was just a six-month age difference between Peter Phillips and his ex-wife Autumn. While Princess Anne’s son was born on 15 November 1977, his wife was born a few months later in May 1978.

The late Prince Philip was almost five years older than Queen Elizabeth. While the monarch’s actual birthday was on 21 April, Trooping the Colour was celebrated on the second Saturday in June, which was usually near her husband’s birthday on 10 June. 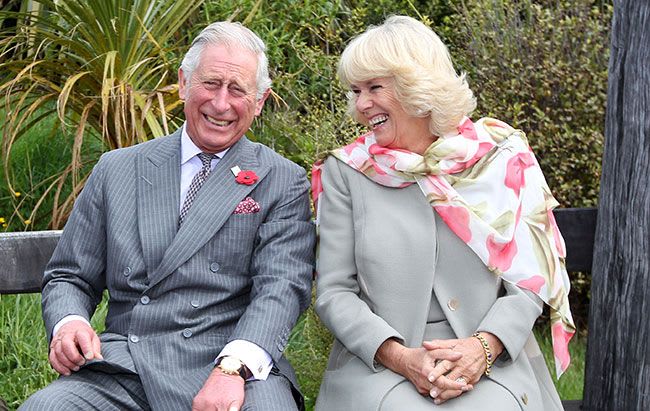 Queen Consort Camilla is 16 months older than her husband King Charles. They were born in July 1947 and November 1948 respectively.

Meanwhile, then-Prince Charles had a bigger age gap with his first wife Princess Diana, who was 12 years his junior. They married in 1981 when she was 20 and he was 32.

Prince Edward and the Countess of Wessex and Forfar

There is less than a year’s age difference between Prince Edward and the Countess of Wessex and Forfar. While Edward turned 58 in March, Sophie will celebrate her own 58th birthday in January 2023.

Princess Anne is more than four years older than her second husband, Timothy Laurence. The Princess Royal was born on 15 August 1950, while Timothy was born on 1 March 1955.

Lord Frederick Windsor is two years older than his wife Sophie Winkleman, who he married in September 2009.